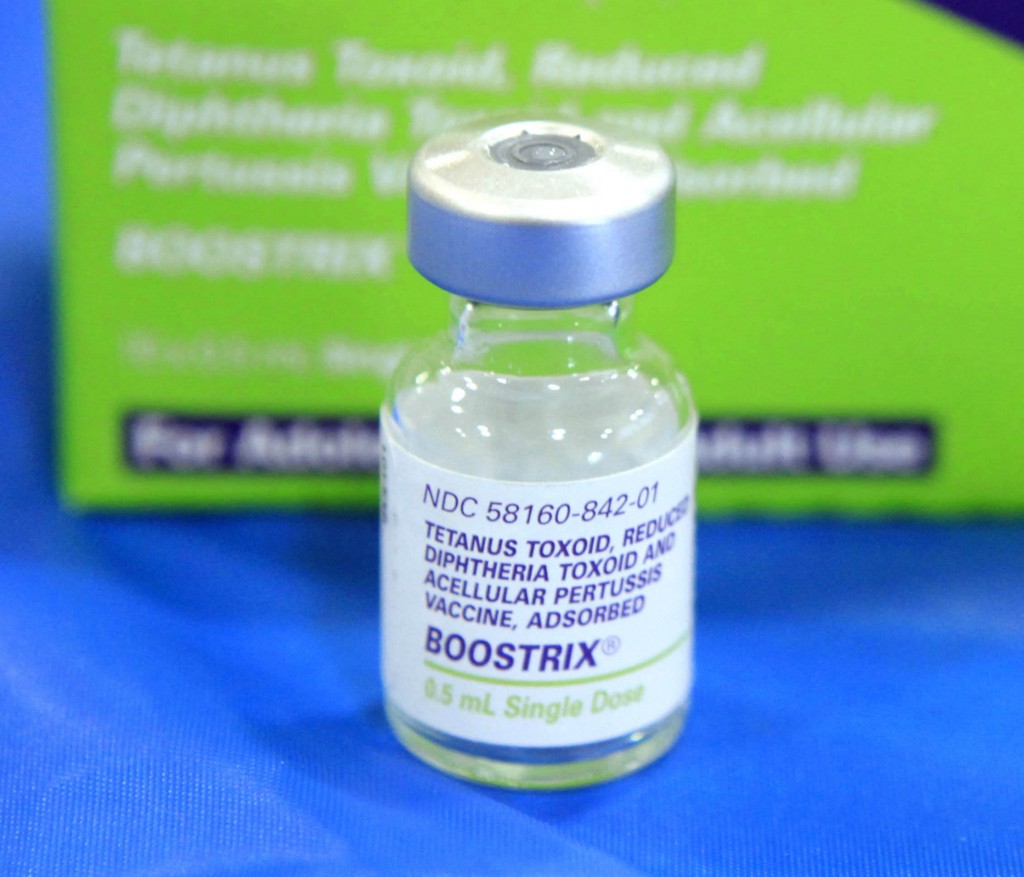 The New York City Department of Health and Mental Hygiene (DOH) is reaching out to Orthodox Jewish Brooklyn communities in an attempt to stop an outbreak of whooping cough, or pertussis, that has been raging for over a year. As the vast majority of cases have been found in children who have not been vaccinated properly, DOH is working together with schools and physicians to address the issue.

There have been 171 cases of whooping cough reported in Williamsburg, Boro Park and Crown Heights since October 2014. According to the DOH, this outbreak is specific to the Orthodox community. With the exception of outbreaks, New York usually has 100-200 cases of whooping cough each year. While most cases remain mild if properly treated, five children have been hospitalized in the past year. Health risks are most serious for infants.

“The best way for parents to protect their children from pertussis and other vaccine preventable infections is by vaccinating them on time,” the DOH told Hamodia in a written statement. It said the outbreak “is largely a result of parents delaying vaccinations for their children.”

In addition to the importance of vaccinating children, the DOH urges expectant mothers to receive booster shots as well, which can transfer antibodies to their babies and serve as protection during their first weeks of life. Infants themselves are recommended to get their first shots at around two months old.

The department is working to provide schools with up-to-date information on which of their students need to have vaccines updated as a means of stemming the highly contagious and potentially dangerous illness. They have also initiated an advertising campaign in both Yiddish and English in community media to spread public awareness.

Dr. Robert Adler, a prominent Boro Park pediatrician, told Hamodia that while a few in the community have resisted vaccination as a matter of personal belief in their safety, most have simply not gotten around to doing it for one reason or another. He added that among those children who had been recently hospitalized were several who had been “partially vaccinated” ­- those who had initiated but did not complete the multi-installment vaccine.

“There is no question that it is effective in keeping kids out of the hospital,” he said.

Dr. Adler also stressed the importance of keeping individuals who could be carrying whooping cough away from infants, saying, “It’s a better idea to let them see how cute the baby is from far away with a pair of binoculars.”

“We want to prevent disease and accept that vaccinations are a chessed Hashem that helps us do that,” he said. “It’s a way of being makim refuah l’makah [preempting sickness with a cure], which is a very Jewish concept.”