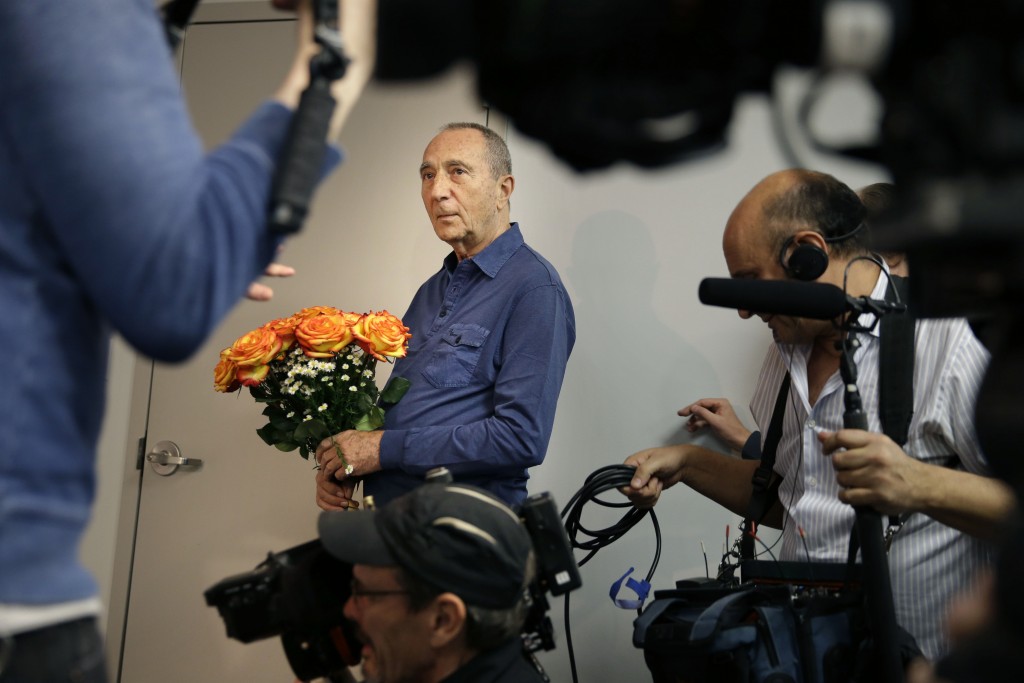 An Israeli man and Polish woman were reunited Wednesday at Kennedy Airport seven decades after her Catholic family saved the 4-year-old Jewish boy from the Holocaust.

Michael Hochberg, 77, greeted 86-year-old Krystyna Jakubowska with a bouquet of flowers. Her family took in the boy after he was literally thrown out of the Jewish ghetto in Warsaw. The Catholic family hid him for several years.

His parents and grandparents died at the hands of the Nazis.

Hochberg and his wife are now spending a month in the U.S. They also plan to visit Las Vegas and Miami. The two were brought back together by The Jewish Foundation for the Righteous.