World Russia Strikes Back at Turkey With Economic Sanctions
World 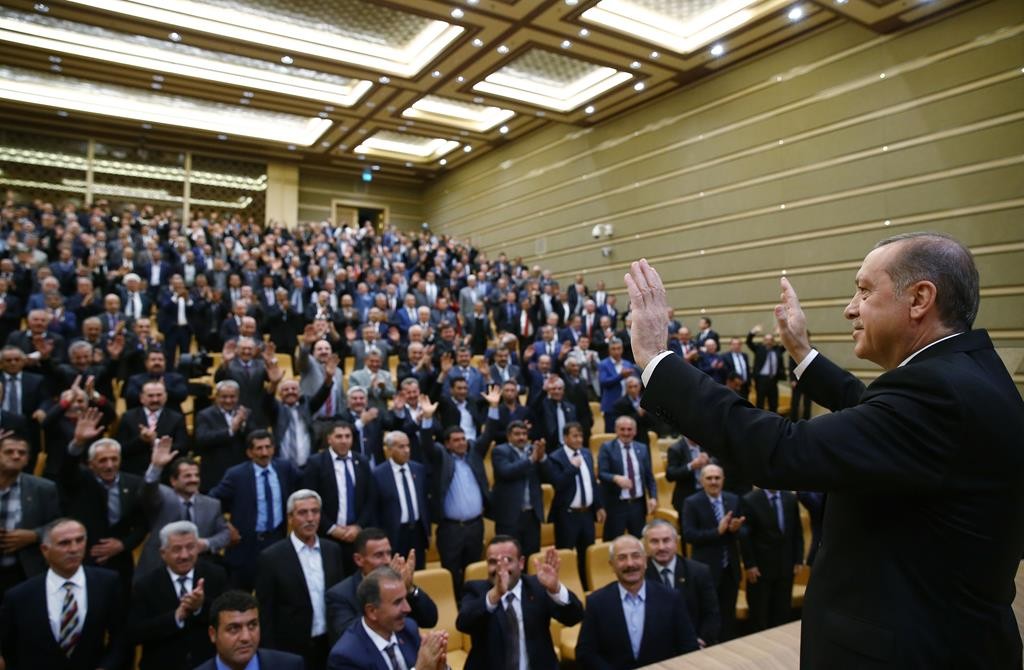 Russia plans to retaliate against Turkey for the downing of a warplane by imposing sanctions, cutting economic ties and scrapping major investment projects.

Since the plane was shot down Tuesday on the Syria-Turkey border, Russia has already restricted tourism, left Turkish trucks stranded at the border and confiscated large quantities of Turkish food imports.

On Thursday, Russian Prime Minister Dmitry Medvedev ordered his government to also draft sanctions against Turkey within two days in response to what he described as an “act of aggression against our country.”

The steps threaten billions of dollars of trade, as well as further complicating the Syrian conflict.

Russia is the largest destination for Turkey’s exports, and the two countries are bound by plans for a new gas pipeline and strong trade in food and tourism.

As recently as in September, Turkish President Recep Tayyip Erdogan met his Russian counterpart Vladimir Putin and predicted a tripling of bilateral trade to $100 billion in the next eight years.

Some regional authorities appeared to be taking matters into their own hands.

In the Crimean peninsula, Deputy Prime Minister Ruslan Balbek told the Tass news agency that 30 Turkish investment projects worth a total $500 million had been frozen. In the southern Krasnodar region, local media reported that 39 Turkish delegates at an agricultural exhibition were to be deported for visa violations.

The growing clash could exacerbate both countries’ economic troubles. Russia’s economy is predicted to shrink about 3.8 percent this year, while the Turkish currency has slumped in value in 2015.

The biggest immediate impact on Turkish business may be a plunge in the number of Russian tourists.

Turkey’s beach resorts are a big draw for Russians, but the Russian foreign ministry has warned against all travel there and leading Russian travel agencies have stopped selling tours to Turkey.

Restrictions on flights between Russia and Turkey are being considered, Ulyukaev said Thursday. In recent months, Russia has also ended flights to Ukraine and Egypt.

Nearly 4.5 million Russians visited Turkey last year, making them second only to German tourists among visitors to the country.