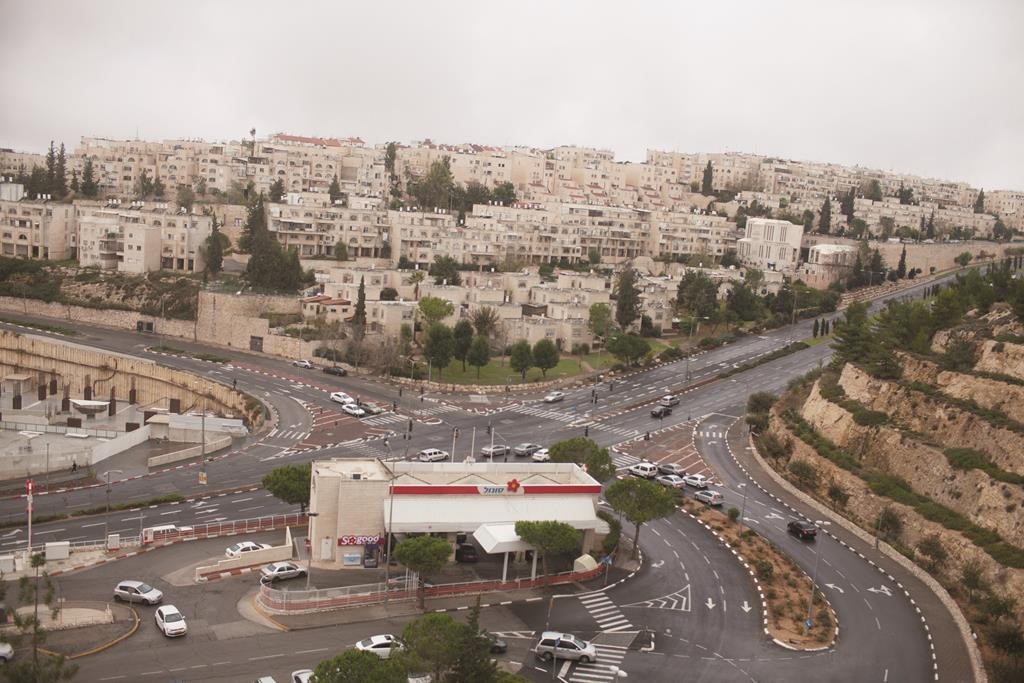 Israeli Prime Minister Binyamin Netanyahu has approved the marketing of land for the construction of 454 homes in two areas in eastern Yerushalayim, a government official said on Tuesday.

The building of 436 of the housing units, in Ramat Shlomo was approved in 2012. But the project was later frozen in an apparent attempt to avoid friction with Washington

The government official, who asked not to be identified, said Netanyahu gave the go-ahead on Monday to market 436 homes in Ramat Shlomo and another 18 in the neighborhood of Ramot.

The decision could also open the way for an additional 1,000 units in the area.
On Tuesday morning, Meir Turgeman, chairman of Yerushalayim’s Local Committee for Planning and Building, told Army Radio he was working behind the scenes to win approval for another 1,000 homes.

“I decided to appeal to all parties in the Housing Ministry and the Israel Lands Administration to ask for another 1,000 housing units for development,” Turgeman said.

“We believe that this is the beginning of a change in government policy regarding the rights to build in the land of our forefathers,” they wrote.

“As always, [Netanyahu] uses Cynicism … to pass the housing units under the radar,” he said in a statement. “Why thaw the construction in Ramat Shlomo? Because all the world powers are too busy with the murderous attacks in France to pay attention and denounce the move.”