World Muslims in the U.K. React to Paris Attacks
World 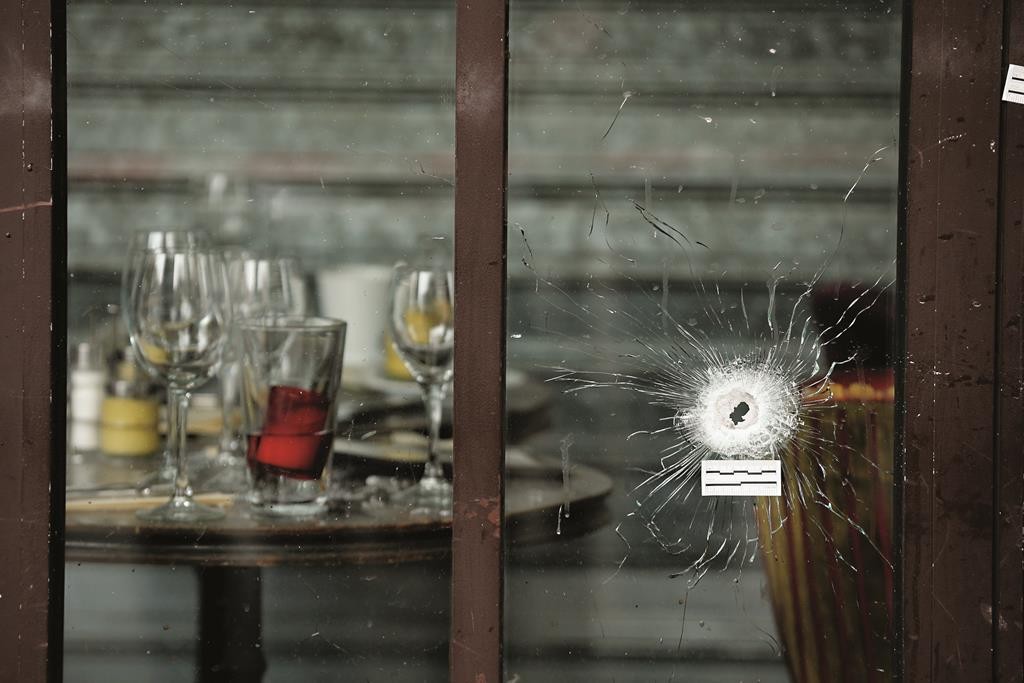 The Muslim community in the U.K. has responded very strongly to the Paris attacks. The British Muslim Council issued a statement in which its secretary general, Dr. Shuja Shafi, condemned “this violence in the strongest possible terms.” He described the attacks as “horrific and abhorrent” and sent his “thoughts and prayers to the families of those killed and injured and to the people of France, our neighbors.”

Dr. Shafi said that despite responsibility for the attacks being claimed by Islamic State, “There is nothing Islamic about such people, and their actions are evil and outside the boundaries set by our faith.”

Many Muslims in the U.K. took to social media to express their disgust for the attacks, saying, “I’m a Muslim and I condemn the attacks.” A large number of people quoted a verse from the Koran that says that someone who takes an innocent life is as if they kill all of humanity.

There was another strand of thought which, while condemning the attacks, said that they did not feel the need to apologize for them. The feeling in this group is that Muslims in general should not have to apologize for terrorist acts committed in the name of Islam, by people totally unconnected with them and of whom they disapprove.

Nisa Nashim, a Jewish-Muslim women’s network, one of whose aims is to increase community cohesion, issued a statement condemning the attacks. Writing as British Muslims and Jews, and as women, the statement expresses outrage and sadness.  The signatories, a mixture of Jewish and Muslim women from across the religious and political spectrum, “urge people of all backgrounds and faith groups to condemn violence and extremism and to continue to build stronger local communities with our neighbors.”

One of the main concerns of the Muslim community in the U.K. was that there might be a backlash of attacks on Muslims or Muslim institutions.

This has happened before in similar circumstances and anecdotal evidence was already coming in on Saturday of Muslim women, in particular, being harassed on the street. Many Muslim women were staying at home, and some were removing their headscarves if they had to go out.