National Jindal Says He Is Dropping Out of 2016 Race
National 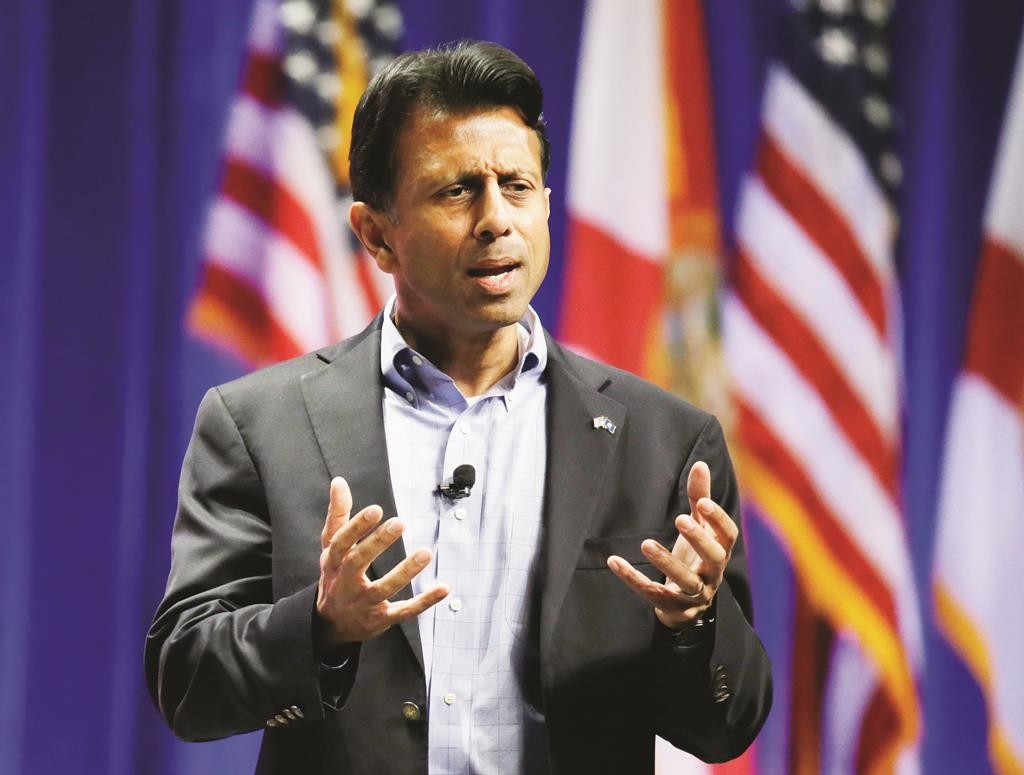 Louisiana Gov. Bobby Jindal says he is dropping out of 2016 race for president, ending a campaign that failed to gain much support among Republicans.

Jindal tells Fox News, “This is not my time.”

He says he’s not ready to endorse another candidate, but intends to support the eventual Republican presidential nominee.

The governor, who is term-limited and will be out of office in January, says he will work with a think tank he started a few years ago, called America Next.

Jindal focused his entire campaign effort on the early voting state of Iowa. But he never won much support there against higher-profile Republican contenders Donald Trump and Ben Carson. Jindal’s fundraising lagged, and his low poll numbers kept him off the main debate stages.