World Obama Rejects Calls for Shift in IS Fight
World 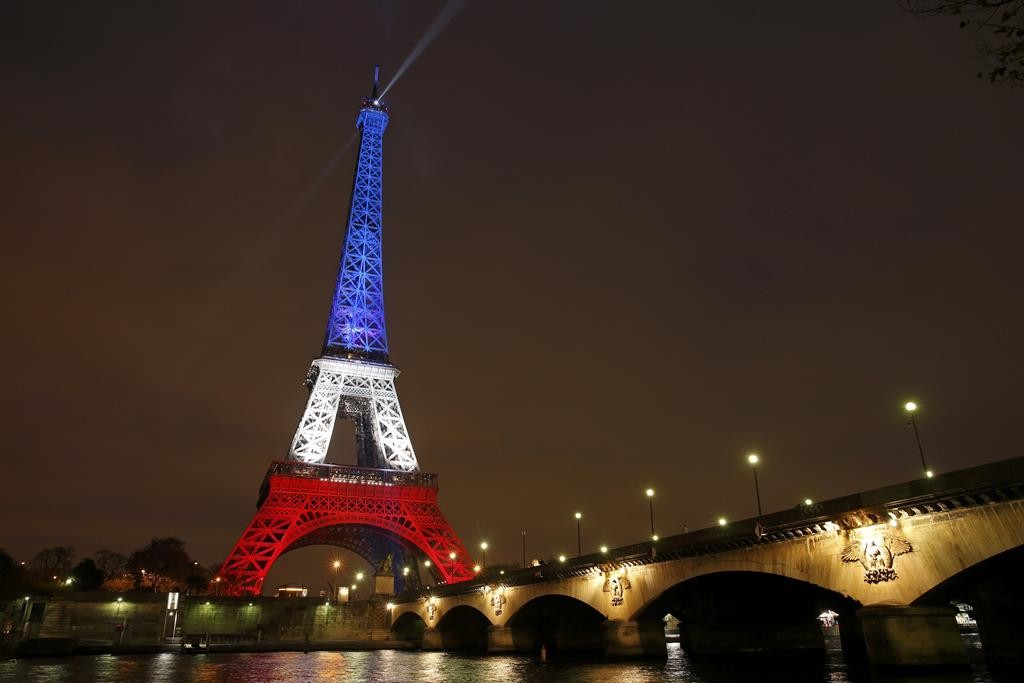 President Barack Obama on Monday firmly rejected calls for a shift in U.S. strategy against Islamic State following the Paris attacks, saying Republicans who want to send ground troops into the volatile region are “talking as if they’re tough” but fail to understand the potentially grave consequences.

“Folks want to pop off and have opinions about what they think they would do,” Obama said in a news conference wrapping up a two-day summit of world leaders in Turkey. “If they think that somehow their advisers are better than the chairman of my Joint Chiefs of Staff and the folks who are actually on the ground, I want to meet them. And we can have that debate.”

In a stinging rebuke, the president condemned Republicans who have suggested U.S. assistance to refugees fleeing the Middle East should focus on Christians, not Muslims. GOP presidential candidates Jeb Bush and Ted Cruz have made such suggestions, while some Republican governors want to ban all Syrian refugees from their states.

Obama conceded that the attacks in France marked a “terrible and sickening setback” in the anti-IS campaign. But he insisted his strategy of building an international coalition to launch airstrikes, while training and equipping more moderate forces on the ground, is the best approach.

The president has deployed more than 3,000 U.S. troops to Iraq to assist local security forces, and he recently announced plans to send 50 special operations forces to Syria. But he’s vowed to avoid the kind of large-scale ground combat that U.S. troops engaged in for years in Iraq and Afghanistan.

The potency of IS, along with the civil war in Syria that gave the group space to rise, dominated Obama’s two days of talks in Turkey, where leaders from the Group of 20 rich and developing nations gathered at a seaside resort. From Turkey, Obama headed to Asia for regional summits in the Philippines and Malaysia.

The president said he was eager to see other nations step up the fight against IS. While the White House frequently heralds the more than 60 countries that are part of the coalition fighting the terrorist group, the U.S. has carried out the bulk of the airstrikes.

France has ramped up its involvement following Friday’s attacks. In its heaviest strikes yet, the French military bombarded Raqq, IS’s de facto capital in Syria, in hopes of killing IS organizers and trainees.

Obama announced a new effort to share intelligence with France, including helping the French military identify targets for the airstrikes.