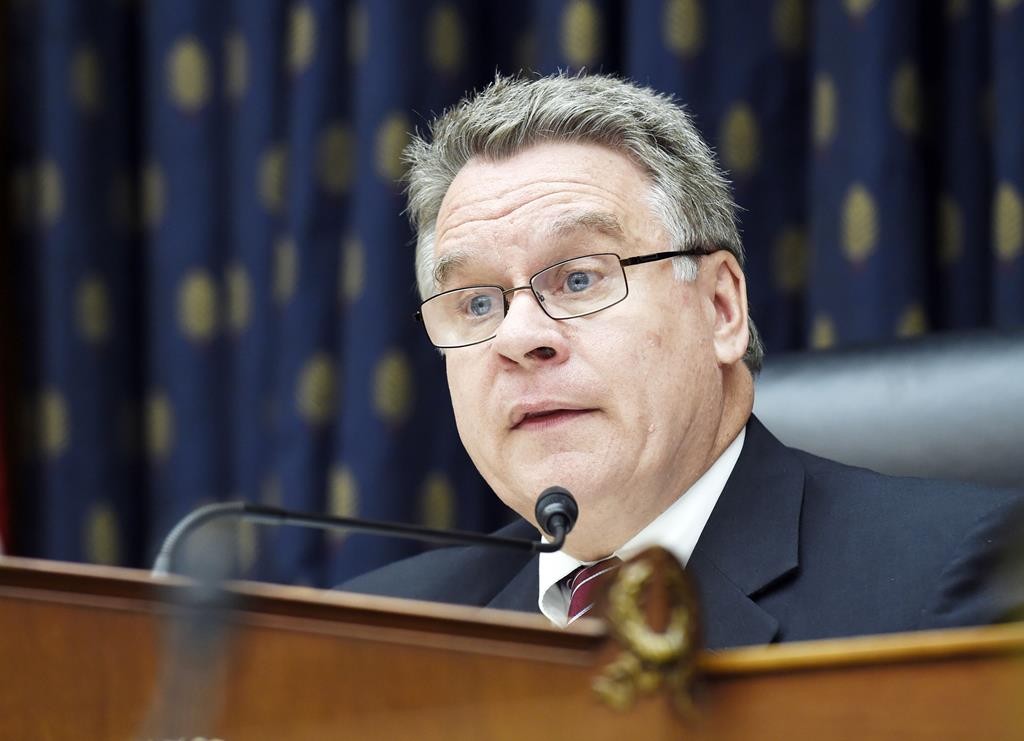 A resolution calling on European governments to take broader action to protect Jews living in their countries was unanimously passed by the House of Representatives last week. It calls on the administration to take a more active role in encouraging these nations to engage in intelligence sharing, monitoring, and partnering with local Jewish communities.

The legislation was introduced by Rep. Chris Smith (R-N.J.), who chairs the Helsinki Commission, the congressional body that monitors compliance with human rights overseas. It had 89 bi-partisan co-sponsors.

“The number of violent anti-Semitic attacks has increased by 100 to 400 percent in some European countries since 2013,” said Rep. Smith, who co-chairs the Bipartisan Taskforce for Combating Anti-Semitism. “The murders in Paris, Copenhagen and elsewhere reminded us that there are those who are motivated by anti-Semitism and have the will to kill.”

In an effort to combat the rising acts of violence, the resolution calls on the State Department, Homeland Security, and several security agencies to engage European counterparts in finding better ways to protect Jews in their countries. It is non-binding and does not include any funding.

“One important aspect is the resolution’s emphasis on not only increasing cooperation between the U.S. and European countries, but on making Jewish community groups an integral partner in carrying out this mission,” Rabbi Abba Cohen, vice president for federal affairs and Washington director for Agudath Israel of America, told Hamodia. “Another element of the resolution that is noteworthy is its focus on European law enforcement’s detailed analysis and assessment of threats, vulnerabilities, responses and attitudes relating to anti-Semitism.”

The legislation passed last week was endorsed by many Jewish organizations, including the Conference of Presidents of Major American Jewish Organizations, the Jewish Federations of North America, the Orthodox Union and the Simon Wiesenthal Center.

“On one level it is symbolic, but it is also political. It sends a message to other countries as well as to our own foreign service agents that this is something that the U.S. is concerned about,” Mark Weitzman, director of government affairs for the Simon Wiesenthal Center, told Hamodia.

“It clearly says that if you want to be considered a modern Western country, you have to take real steps to protect Jews in your country, and that it’s not enough to lay a wreath at a Holocaust memorial or march in a parade.”