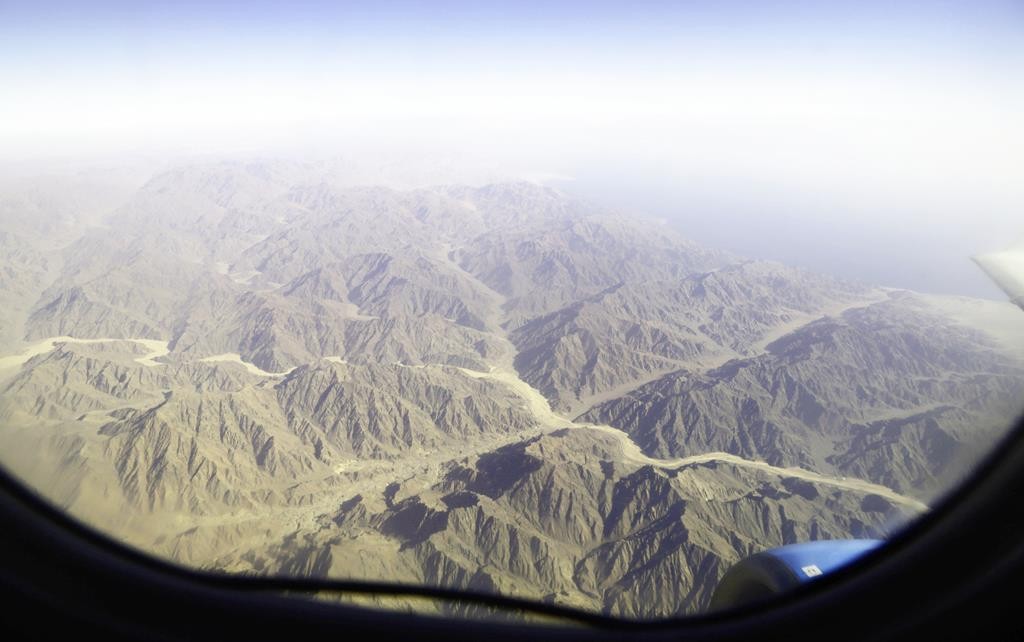 Thousands of Russian vacationers were heading home from Egypt on Monday aboard special planes sent by Moscow, which has suspended all flights to Egypt amid security concerns in the aftermath of the Oct. 31 plane crash of a Russian airliner that killed all 224 people on board.

Other airliners from Britain and Western Europe also are arriving to bring their nationals home, after several countries and airlines last week suspended new flights to Egypt due to the security concerns, as suspicions focused on the possibility that a bomb caused the Metrojet crash.

U.S. and British officials have cited intelligence reports as indicating that the Oct. 31 flight from the Sinai resort town of Sharm el-Sheikh to St. Petersburg was brought down by a bomb on board. Most of the 224 people onboard were Russian tourists.

British Foreign Secretary Phillip Hammond offered some of the strongest comments yet on the issue, telling reporters on Monday that it “now looks more likely than not to have been an explosive device smuggled on to the plane” by operatives or loyalists of the Islamic State.

Israel Defense Minister Moshe Yaalon told reporters on Monday that there was a “high probability” that the plane was brought down by a bomb.

Islamic State has claimed they brought down the Metrojet flight, without offering proof, and said it was in retaliation for Moscow’s airstrikes that began at the end of September against militants in Syria.

In related news, neither Russia nor Egypt has accepted an offer from the FBI to assist them in investigating the plane crash, a U.S. government source said.

The FBI has offered “forensic assistance” and other unspecified services to both Russia and Egypt, said Joshua Campbell, an FBI spokesman.