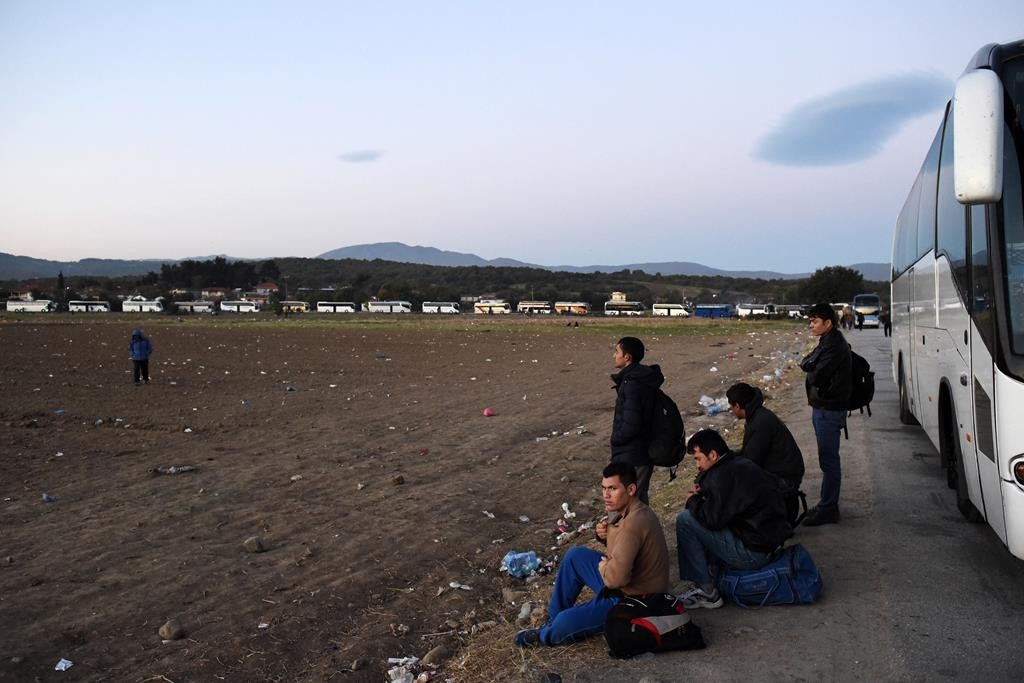 The European Union warned on Monday of a looming humanitarian “catastrophe,” with tens of thousands of people traveling through the Balkans to northern Europe as winter closes in.

More than 770,000 people have arrived in the EU by sea so far this year, overwhelming border authorities and reception facilities. Many have made the arduous land journey on foot through the Balkans in search of sanctuary or work in countries like Germany or Sweden.

The EU’s 28 member nations have pledged to provide experts and funds to help manage the emergency, and to share refugees among them.

But the resources have been painfully slow in coming.

“The European Union must do everything to avoid a catastrophe as winter closes in,” Luxembourg Foreign Minister Jean Asselborn said after chairing the latest in a long series of high-level talks on the challenge. “We cannot let people die from the cold in the Balkans.”

A so-called relocation plan is meant to share 160,000 refugees arriving in Greece and Italy, but barely more than 100 people have been moved so far.

French Interior Minister Bernard Cazeneuve said that his country had committed to relocate 30,000 refugees “in coming weeks and months.”

He also urged his EU partners to live up to their pledges and to enforce the rules in place on returning people who don’t qualify for asylum back to their home countries.

“Solidarity can’t work if we are not determined enough to implement the measures that we have already agreed,” he said.