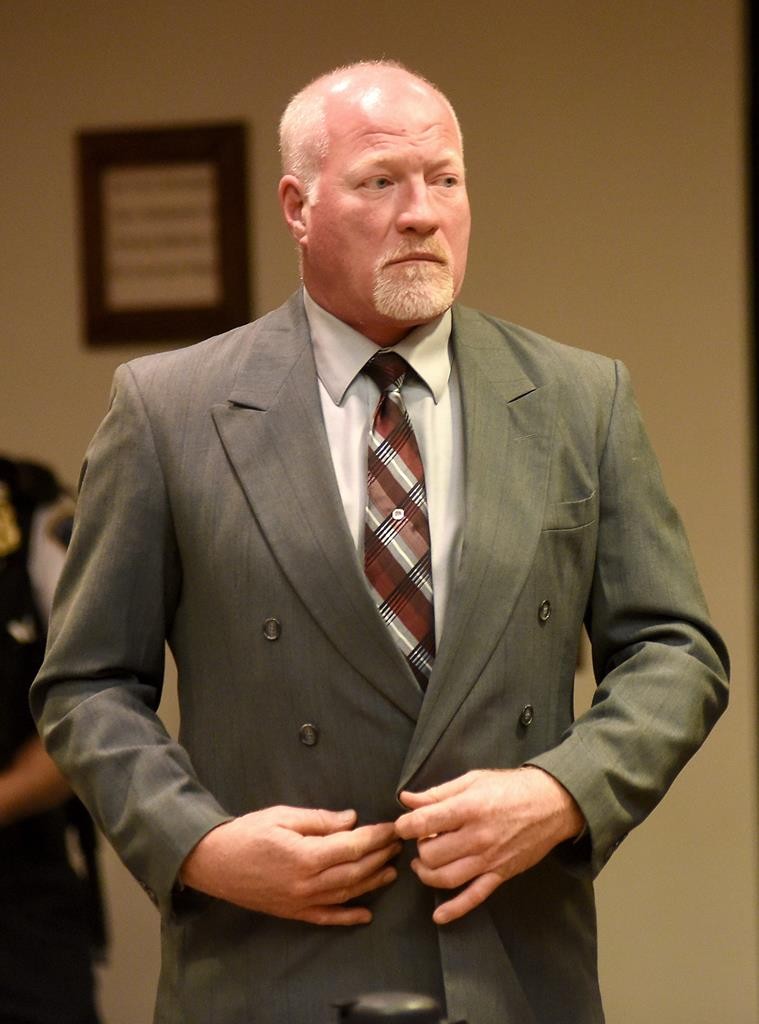 An upstate prison guard accused of inadvertently helping two killers escape by providing them with hacksaw blades hidden in hamburger meat pleaded not guilty to felony charges on Wednesday.

Gene Palmer admitted providing inmates Richard Matt and David Sweat with tools and access to a catwalk electrical box at the Clinton Correctional Facility in Dannemora but said he never knew they planned to break out. He waived his right to have the case heard by a grand jury and remained free on bail.

Palmer, 57, is suspended from his job without pay. He sat quietly between his lawyers during Wednesday’s proceeding. Defense attorney William Dreyer said he was negotiating with county District Attorney Andrew Wylie for a possible plea bargain.

State Inspector General Catherine Leahy Scott said afterward she is continuing to investigate “the systemic breakdown of security processes and procedures” that enabled Matt and Sweat to get out.