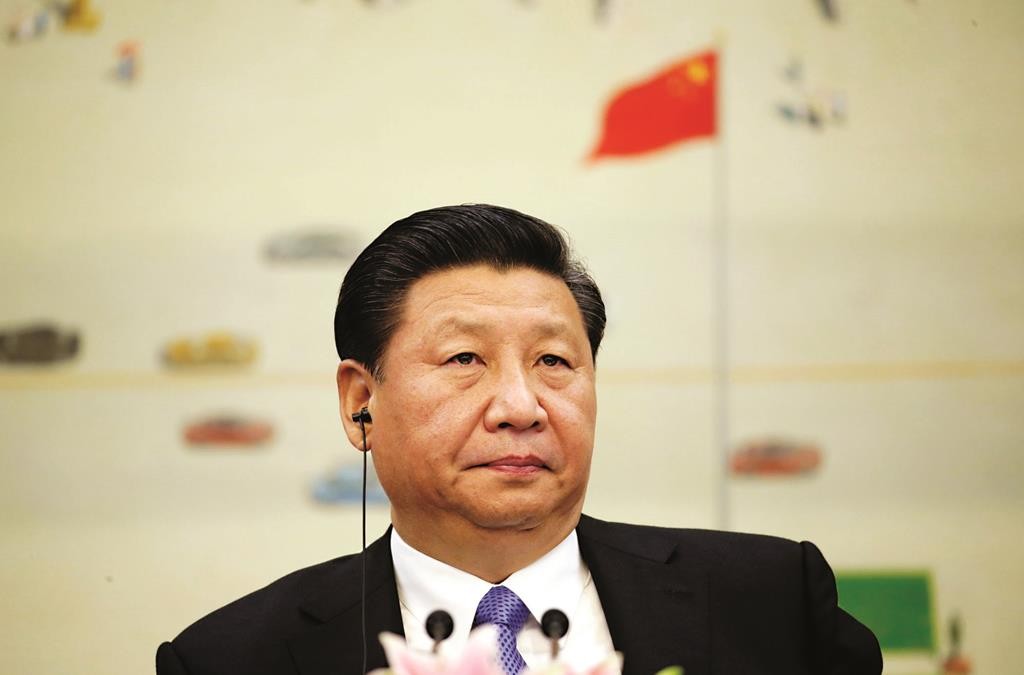 Taiwan’s president will meet Saturday with his counterpart from once-icy political rival China, the Taiwanese side said, a historic first capping nearly eight years of quickly improved relations despite wariness among many Taiwanese of the mainland government.

Taiwanese President Ma Ying-jeou will meet Chinese President Xi Jinping in Singapore to exchange ideas about relations between the two sides but not sign any deals, presidential spokesman Charles Chen said in a statement early Wednesday.

China insists that the two sides eventually reunite, by force if necessary.

The announcement came overnight and there was no immediate reaction from the Chinese government at that hour, and officials in China could not immediately be reached for comment.

In Washington, White House spokesman Josh Earnest said the U.S. would welcome steps taken on both sides of the Taiwan Strait to try to reduce tensions and improve relations, but added, “we’ll have to see what actually comes out of the meeting.”

Ma is stepping down as president next year after his maximum two terms. Since last year, many Taiwanese have criticized the Ma government for getting too close to the mainland. They fear China will eventually leverage economic relations to exert more power over the island.

China is likely to see the meeting as a final chance before elections in Taiwan to press its case for stronger ties in case the Nationalists lose the Jan. 16 presidential poll to an anti-Beijing opposition party, as widely forecast.

Xi warned Taiwan in 2013 against putting off political differences from generation to generation. Last year he suggested a one-country, two-system form of joint rule, in which Beijing controls Taiwan but the island retains some of its autonomy and political system — as does Hong Kong.

The statement from Ma’s spokesman said the two presidents will meet to “solidify Taiwan-mainland relations and keep the status quo across the Taiwan Strait,” which refers to maintaining today’s fragile de facto independence for Taiwan while taking no steps to formalize that independence and engaging in no aggression against China.

“To hold a meeting across the Taiwan Strait is the consistent goal of leaders on both sides,” Ma’s spokesman said in the statement. “President Ma recently has repeated many times that ‘at the right time and on the right occasion and in the right capacity’ he would not rule out a meeting.”

But the meeting could hurt the Nationalist Party’s already tough odds of winning the presidential election in January. Ma must step down in May due to term limits.

Election front-runner Tsai Ing-wen of the opposition Democratic Progressive Party disputes the foundation for the talks that have taken place with China since 2008. Her party won a landslide victory a year ago in local elections.

“This meeting will only hurt the Nationalists at home, as it will cause them to even more be seen as Beijing’s preferred Taiwan party,” said Sean King, senior vice president with the consultancy Park Strategies in New York. “This could be the mainland’s last chance to liaise with the Nationalist Party, while it’s in power, for years to come.”

China-Taiwan talks to date require each side to see the other as part of one country, yet with different ideas about what that means. Tsai says she also wants dialogue with Beijing but not on a one-China basis, making Beijing nervous about future relations.