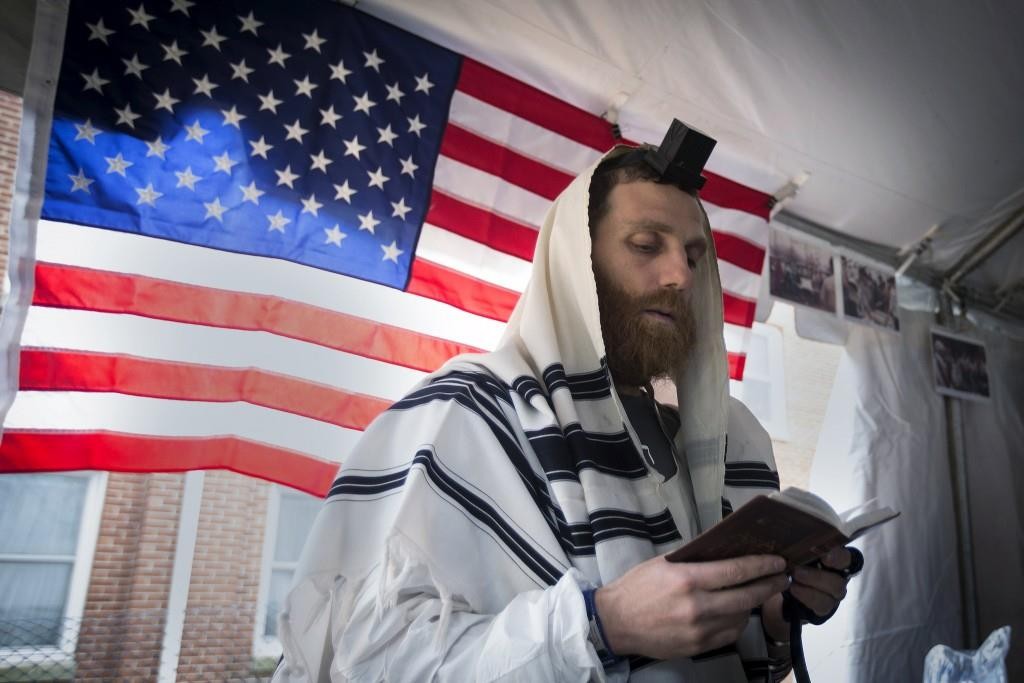 Keitany finished in 2:24:25, beating Ethiopia’s Aselefech Mergia by 67 seconds. She pulled away around the 21-mile mark to become the eighth woman to win more than once in New York. Ethiopia’s Tigist Tufa took third.

It’s been four decades since a New Yorker has won.