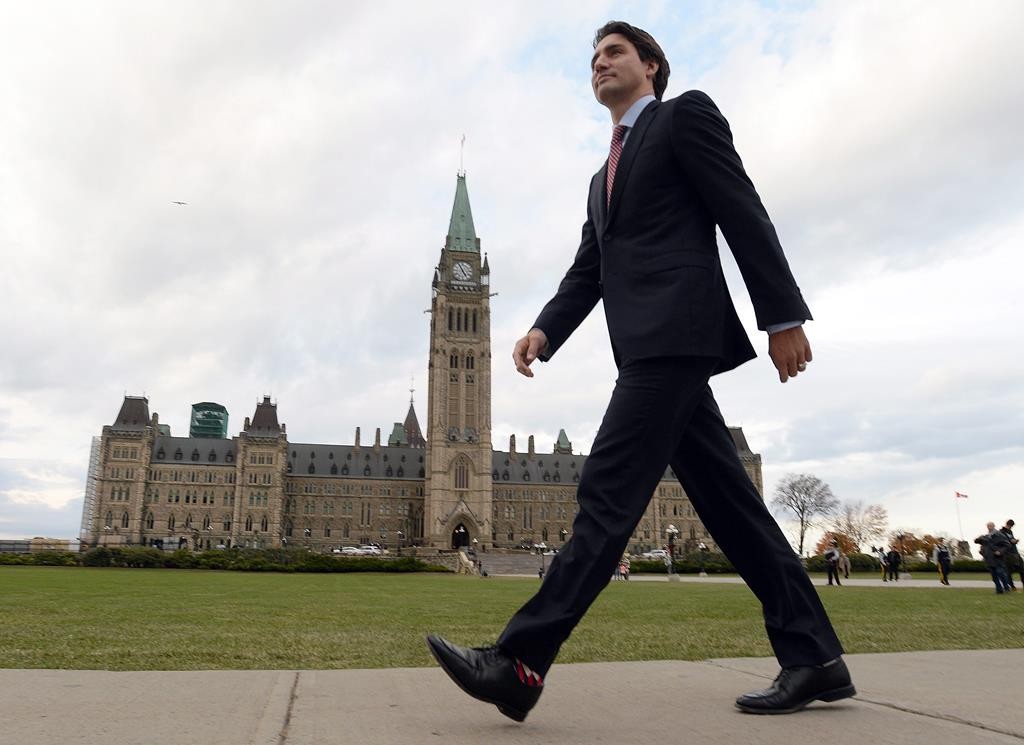 With a host of policies that differ dramatically from his predecessor, Justin Trudeau’s victory over the most conservative leader in Canada’s history will reverberate beyond the country’s borders.

The first major shift came Tuesday when Trudeau announced he had spoken with President Barack Obama and told him he will remove Canada’s six fighter jets from the U.S.-led bombing campaign against the Islamic State group in Iraq and Syria.

Among the other areas in which Trudeau differs from Conservative Stephen Harper: climate change, immigration and whether relations with the U.S. should hinge on the future of the Keystone XL oil pipeline.

Trudeau said he discussed his commitment to withdraw Canadian fighter jets from the U.S.-led aerial bombing mission against Islamic State terrorists in Syria and Iraq. Trudeau believes Canada’s military involvement should be restricted to training missions only.

Trudeau’s victory will likely improve ties with the United States, at least for the remainder of Obama’s presidency. Harper was frustrated by Obama’s reluctance to approve the Keystone XL pipeline from Alberta to Texas and clashed with the president on other issues, including the Iran nuclear deal.

Harper, whose nearly 10 years as prime minister makes him one of the longest-serving Western leaders, will step down as Conservative leader after the crushing defeat, his party said.