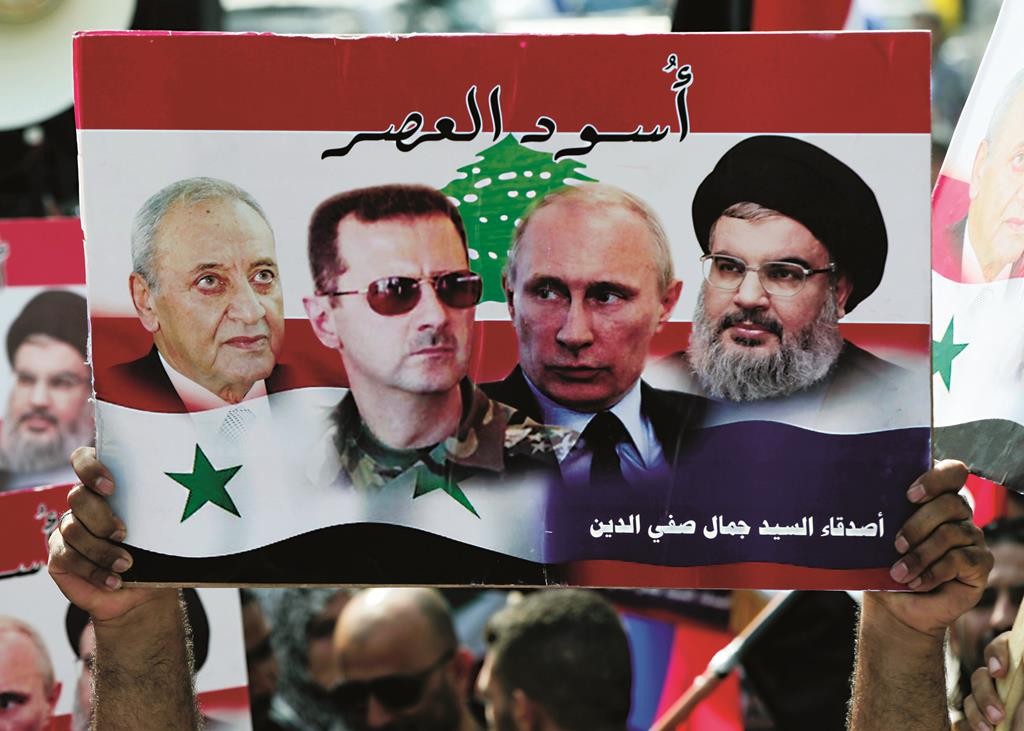 Russian air strikes in Syria’s Latakia province killed a rebel commander and four other fighters from a group armed by President Bashar al-Assad’s foreign enemies, a spokesman for the group said on Tuesday.

He said a further 15 civilians had been killed in the air strike in Jabal Akrad, a rural, mountainous area in the province. The Syrian Observatory for Human Rights earlier put the death toll at 45 rebels and civilians.

The First Coastal Division is one of several groups that have received foreign military support including U.S.-made anti-tank missiles, the most potent weapon in the rebels’ arsenal.

The group, which fights under the umbrella of the “Free Syrian Army,” confirmed the death of its chief of staff, Basil Zamo, formerly a captain in the Syrian military.

Ahmad said a fighter trained in the use of the anti-tank TOW missiles had also been killed. The Russian jets had struck one of the group’s headquarters, and then struck the same target again after rescue workers had arrived on the scene.

“They have hit us three times now. They are hitting us on the grounds of Daesh, but they are hitting the ones who do them most damage —the Free Syrian Army,” said Ahmad, speaking from the area via an internet messaging system.

Daesh is an Arabic name for Islamic State.

Russia’s air strike campaign in Syria has killed 370 people, one third of them civilians, since it started three weeks ago, the Observatory said on Tuesday.

FSA groups, often led by former Syrian army officers, have widely been eclipsed by jihadists including the al Qaeda-linked Nusra Front and Islamic State. Though they describe themselves as part of an army, they do not operate with a centralized command and control structure.

The commander of another such group, the Nour al Din al-Zinki Brigades, was killed in fighting south of Aleppo on Monday.

The Syrian army backed by fighters from Iran and Lebanon’s Hizbullah have launched a series of ground offensives against insurgent-held areas of western and northwestern Syria since Russia began air strikes in the country.