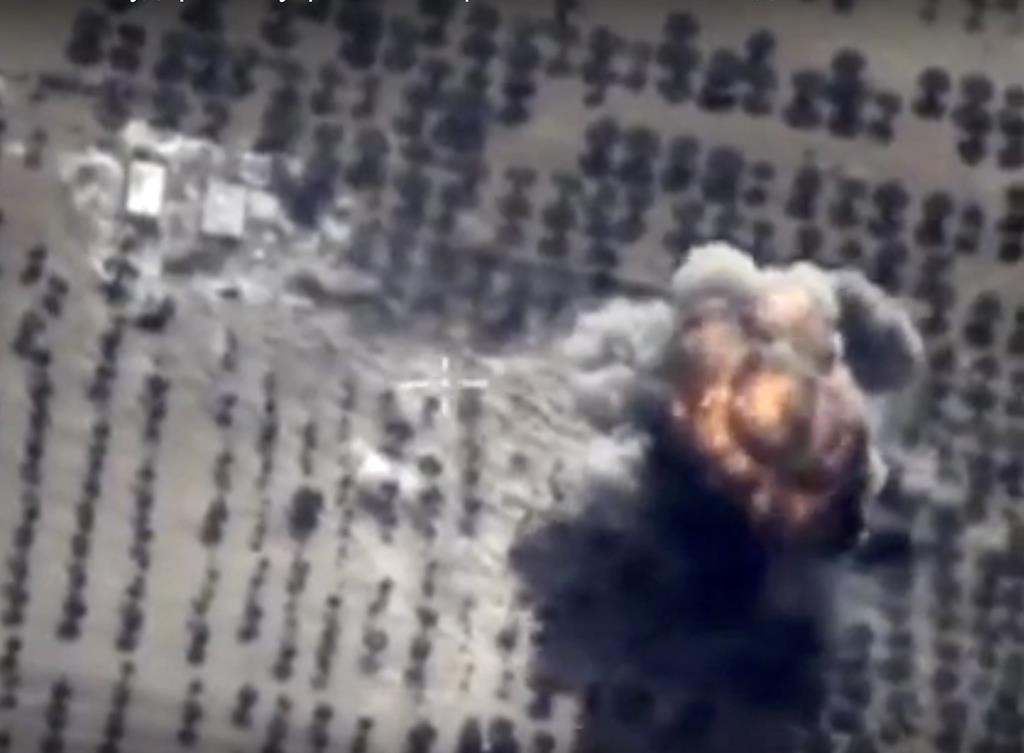 The U.S. and Russia put into practice on Tuesday new rules designed to minimize the risk of air collisions between Russian and U.S.-led coalition aircraft over Syria.

A Russian defense official in Moscow said the “memorandum of understanding” suggests a potential for U.S.-Russian counterterrorism cooperation, but U.S. officials said it was a narrow arrangement that does not lessen Washington’s concern about the Russian military campaign in Syria.

There is no plan to establish zones of cooperation in the parallel air campaigns or to share intelligence or target information in Syria, Pentagon spokesman Peter Cook said.

The Pentagon has cited several instances when Russian aircraft came too close to U.S. warplanes over Syria in recent weeks. More broadly, Washington has complained that, instead of hitting Islamic State fighters, Russian airstrikes are mostly targeting rebel forces who are fighting the Syrian government. Russia also deployed ground troops and land-based weaponry, including multiple-launch rocket systems, in support of the Syrian government.

The arrangement announced Tuesday “does nothing to assuage our concerns about Russian military activities in Syria,” State Department spokesman John Kirby said.

Cook said Gen. Lloyd Austin, commander of U.S. Central Command, signed for the U.S. on Tuesday. At a Pentagon news conference, Cook gave a broad description of the document but said the U.S. had accepted a Russian request that the text be kept secret.

In Moscow, Russian Deputy Defense Minister Anatoly Antonov said in a statement carried by Russian news agencies that signing the memorandum was a positive step that has “important practical meaning.”

“The memorandum contains a complex of rules and restrictions aimed at preventing incidents between Russian and U.S. aircraft,” Antonov said, adding that Russian and U.S. military officials will set up round-the-clock communications channels and “determine the mechanism of interaction, including mutual assistance in crisis situations.”

Antonov added that the memorandum “shows a big potential for cooperation between Russia and the U.S., including in the fight against terrorism, which we are ready to expand and deepen.”