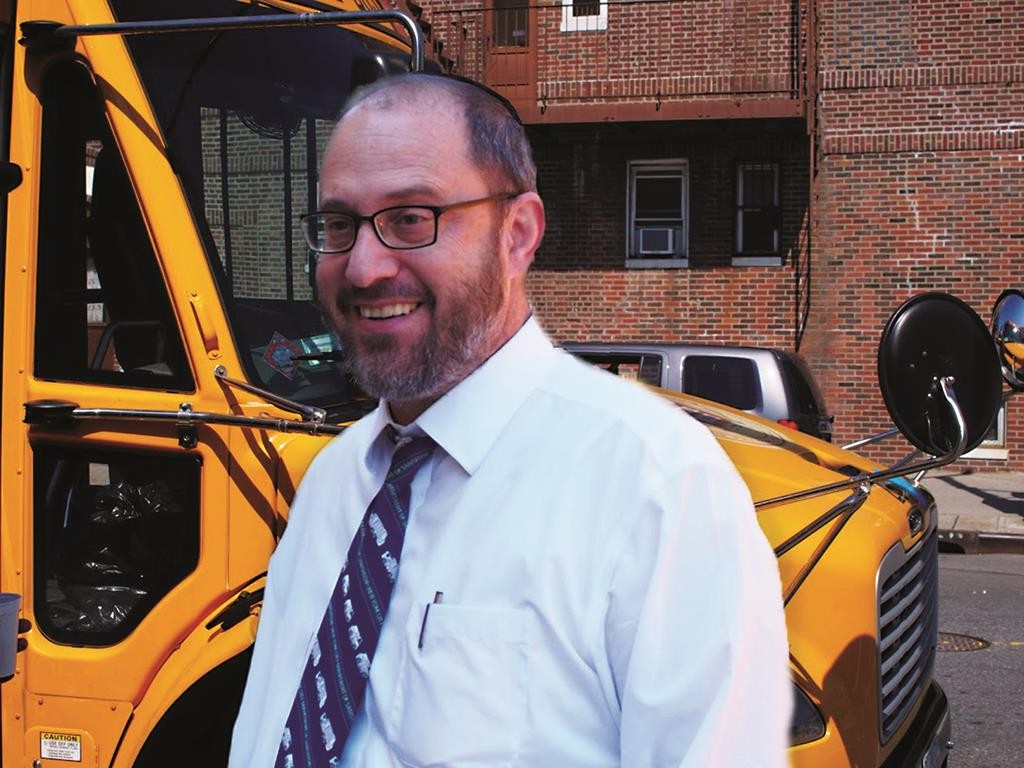 “Each day, over 50,000 school buses transport more than 2.3 million New York children to school,” Felder said. “Due to the tough safety standards that we have put into place, New York’s record of school bus safety is among the best in the nation.”