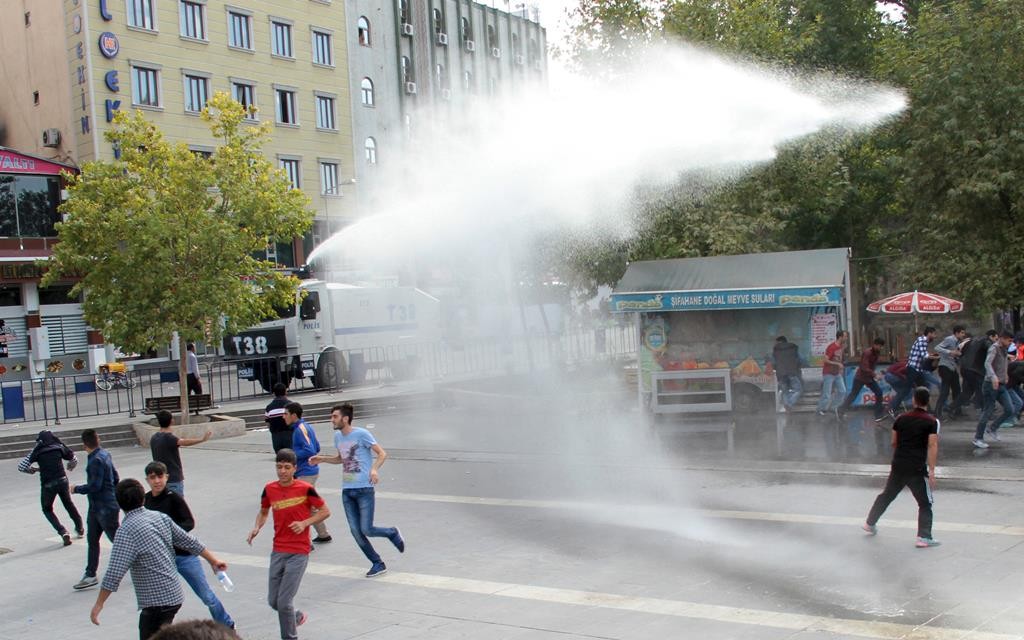 The suicide bombings that ripped through a rally promoting peace in Turkey’s capital have magnified the political uncertainty ahead of a key election Nov. 1 and raised fears that the country may be heading toward an extended period of instability.

The blasts — Turkey’s bloodiest in years — have further polarized the country as President Recep Tayyip Erdogan tries again for a ruling majority in parliament. And with political winds blowing against the ruling party, the election could create new power struggles just as the country grapples with more than 2 million refugees and tries to avoid being drawn into the chaos in neighboring Syria and Iraq.

This is a dramatic and dangerous time for the mostly Muslim nation and NATO ally, so often cited as an example of stability in a tumultuous region.

Turkey has suffered a spiral of violence since July, when a similar suicide bombing killed 33 Turkish and Kurdish activists in a town near the Syrian border, ending a cease-fire. Kurdish rebels blamed Turkey’s government, and hundreds have been killed since then in the renewed conflict with security forces.

No one has claimed responsibility for Saturday’s explosions at the Ankara peace rally, which killed at least 97 people and wounded hundreds. Turkey’s government said on Monday Islamic State was the prime suspect in the bombings, but opponents vented anger at President Tayyip Erdogan at funerals, universities and courthouses.