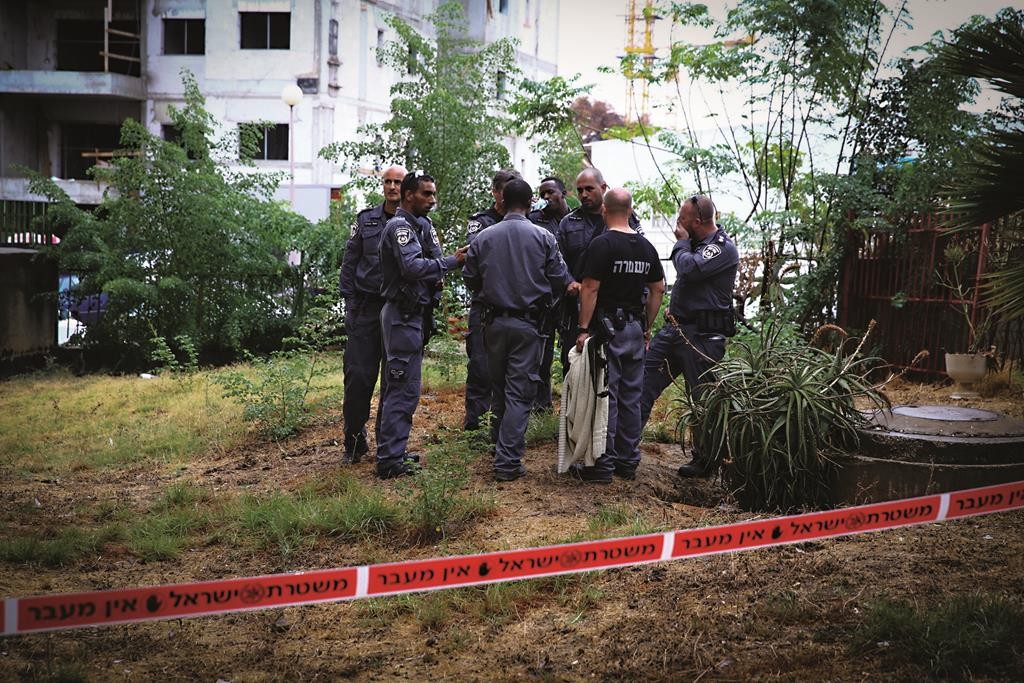 Prime Minister Binyamin Netanyahu cancelled a trip to Germany on Wednesday as fresh reports of terror attacks and rioting against Israeli citizens and security forces were coming in hourly in the worsening crisis.

Netanyahu was due to visit Germany on Thursday with members of his cabinet, an itinerary which had been shortened from two days to one because of the precarious security situation. But aides to the prime minister said on Wednesday that he could not leave the country in the midst of such turmoil.

Netanyahu was set to convene a meeting Wednesday at 3:30 PM in Yerushalayim for a situation assessment with top advisors and officials.