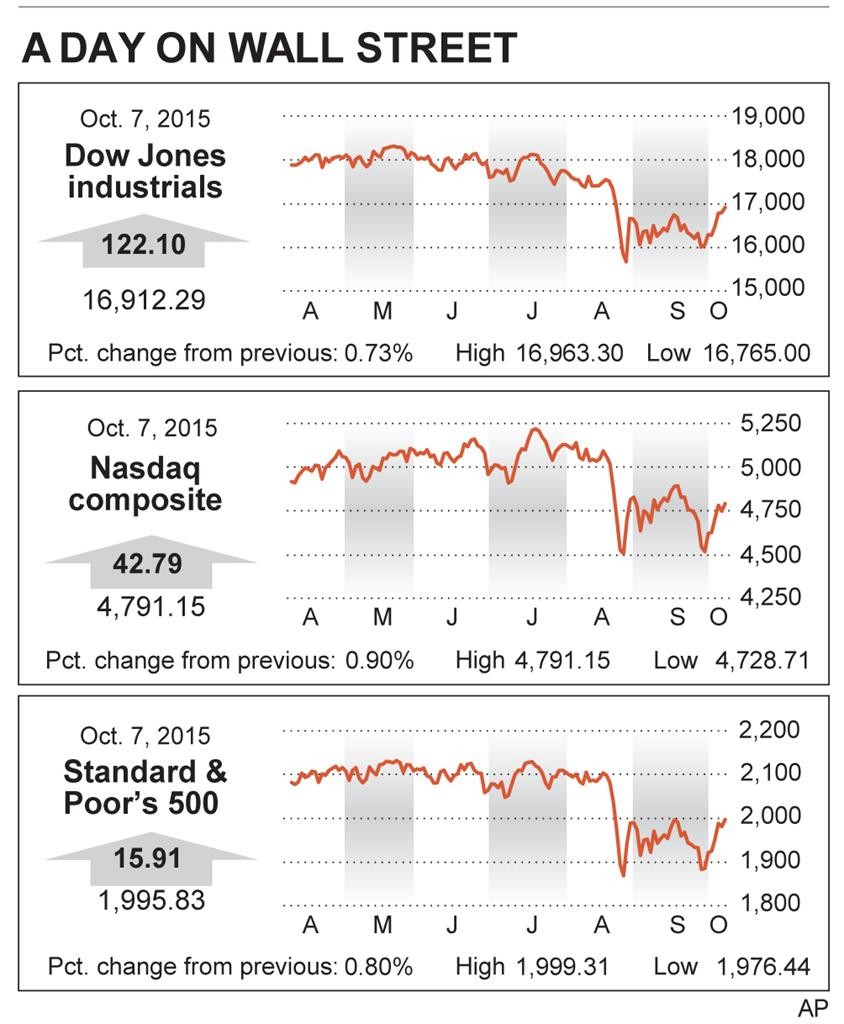 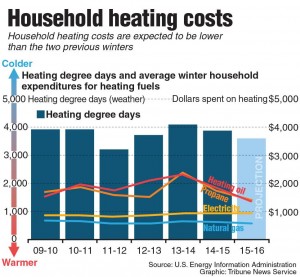 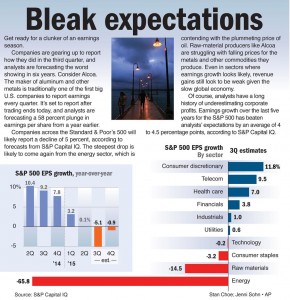 Without any major economic reports to work with, trading was lighter than usual. Many investors remain on the sidelines ahead of Thursday’s release of minutes from the Federal Reserve’s latest policy meeting and the start of corporate earnings season.

By far the biggest loser in the S&P 500 index was Yum Brands, the parent company of KFC, Taco Bell and Pizza Hut. Yum sank $15.71, or 19 percent, to $67.71 after the restaurant operator’s profits and sales missed analysts’ expectations. Sales in China, a major market for KFC, rose only 2 percent, far less than expected.

Events over the next two weeks are likely to determine the market’s next move. Earnings season will unofficially start Thursday when Alcoa, the giant maker of aluminum and other metals, will report its results.

Expectations for this round of earnings are low. Analysts expect third-quarter results to be down 5.1 percent from last year, according to FactSet, which would be the first back-to-back quarterly drop in earnings since 2009.

“Expectations are so low this quarter that it’s not going to be hard for companies to beat,” said Jack Ablin, chief investment officer at BMO Private Bank, overseeing $66 billion in assets.

Another concern lingering on investors’ minds is whether the global economy is entering a downturn. Those fears were stoked by a report from the IMF that China’s slowdown and tumbling commodity prices will push global economic growth this year to the lowest level since the 2009 recession.

With that in mind, companies, particularly those with exposure to businesses outside the U.S., are likely to be in focus this quarter, Ablin said.

“We need to see the impact of international trade and global growth on the multinationals here,” he said.

Oil prices gave up an early gain and turned lower after the Energy Department reported that U.S. oil inventories rose by 3.1 million barrels last week and that demand for oil fell slightly. Oil had rallied earlier on signs that producers were cutting back production.