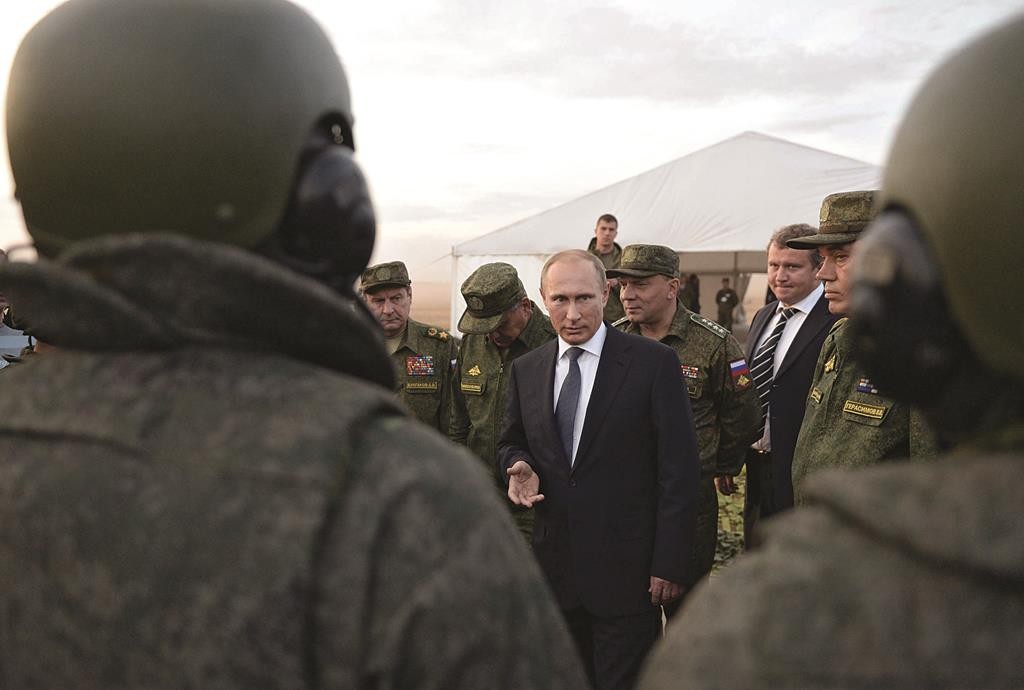 An Israeli-Russian coordination team set up to prevent the countries accidentally trading fire in Syria will be headed by their deputy armed forces chiefs and will hold its first meeting by Oct. 5, an Israeli military officer said on Thursday.

Israel is worried the Russian deployment risks pitting Russian forces against its own over Syria.

Israeli jets have several times struck in neighboring Syria to foil handovers of sophisticated Russian- or Iranian-supplied arms to Hizbullah in Lebanon.

An Israeli military officer, who spoke on condition of anonymity, told Reuters the talks would focus on aerial operations in Syria and “electromagnetic coordination.”

This appeared to refer to the sides agreeing not to scramble each other’s radio communications or tracking systems, and devising ways of identifying each other’s forces ahead of any unintended confrontation in the heat of battle.

Israel and Russia will also coordinate on sea operations off Syria’s Mediterranean coast.

There appeared to be another, less publicized, side to the coordination, as well. An Israeli military source indicated a trade-off of Israeli intelligence on anti-Russian military operations for a Russian undertaking to limit its intervention.

Israel will demand that the Russians do not sell weapons that will alter the balance of power, no chemical weapons will be introduced, and no interference with Israeli operations in the region.

“At the heart of the talks will be Iran, which finances terror and aims it at Israel from Syrian territory,” an Israel Defense Ministry source told Walla. “There is an opportunity to rein them in here using the Russians. This includes Hizbullah.”