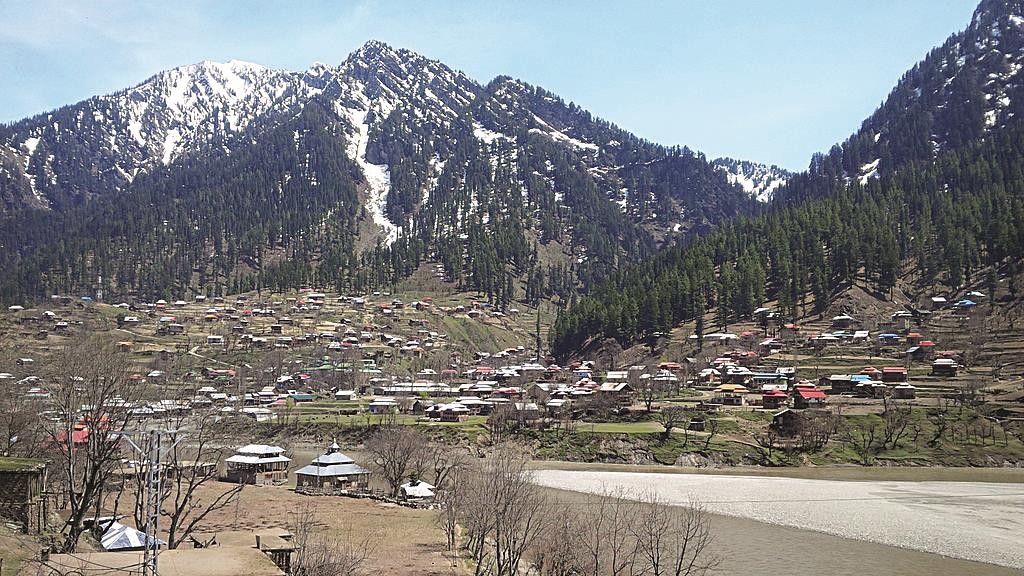 India has accelerated plans to buy drones from Israel that can be armed, defense sources said, allowing the military to carry out strikes overseas with less risk to personnel.

The news comes weeks after long-time rival Pakistan first reported using a domestically-manufactured drone in combat when it attacked terrorists on its soil, raising the prospect of a new front in the nuclear-armed neighbors’ standoff over Kashmir that has twice spilled into war.

The plan to acquire Israeli Herons was first conceived three years ago, but in January the military wrote to the government asking for speedy delivery, the sources said, as Pakistan and China develop their own drone warfare capabilities.

India has already deployed Israeli unmanned aerial vehicles (UAVs) along the rugged mountains of Kashmir for surveillance, as well as on the disputed border with China where the two armies have faced off against each other.

In September, the Indian government approved the air force’s request to acquire 10 Heron TP drones from Israel Aerospace Industries (IAI) that can be fitted with weapons to engage targets on the ground, an air force official with knowledge of the matter said.

He added he expected the agreement to be inked soon. The Indian Defense Ministry had no comment.