Israel Ambassadorship To Brazil at Risk Over Yehudah And Shomron
Israel 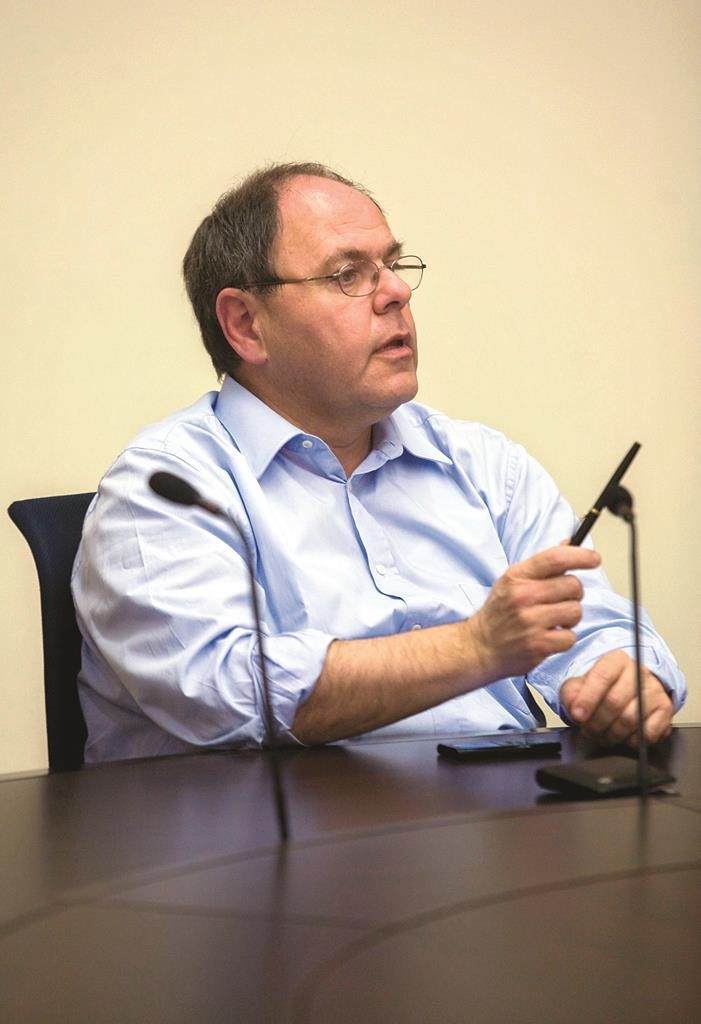 In a landmark test case for Israel, the appointment of its next ambassador to Brazil is in trouble due to his ties to Yehudah and Shomron.

Brazil has expressed objections to the appointment of Dani Dayan, raising questions about when or even if he will take up the post, for which he was personally chosen by Prime Minister Binyamin Netanyahu.

The controversy has little to do with Dayan’s qualifications. A successful businessman, Dayan is affable and eloquent, and being an immigrant from Argentina, familiar with Latin American issues.

But Dayan is also well-known as a spokesman for Yehudah and Shomron, serving for many years as the chairman for the Yesha Council.

A few weeks ago, a petition to the government urging it reject Dayan’s appointment was signed by dozens of Brazilian organizations. The petition argued that having Dayan serve as ambassador is a “violation of the international legitimacy and sovereignty of Brazil.” Brazil considers communities in Yehudah and Shomron to be illegal.

Meanwhile, the two countries, wary of a public confrontation, are discussing the matter behind the scenes.

The appointment has stirred controversy within Israel, as well. Three former senior Israeli diplomats announced this week that they have met with Brazilian officials to lobby against Dayan’s appointment.

Alon Liel, a former director general of the Foreign Ministry, said the group spoke to the Brazilian ambassador and said that accepting Dayan would give legitimacy to the “settlements.” He declined to say how Brazil responded.