World Europe’s Refugee Trail: Bottlenecks Ease in Some Places, Remain in Others
World 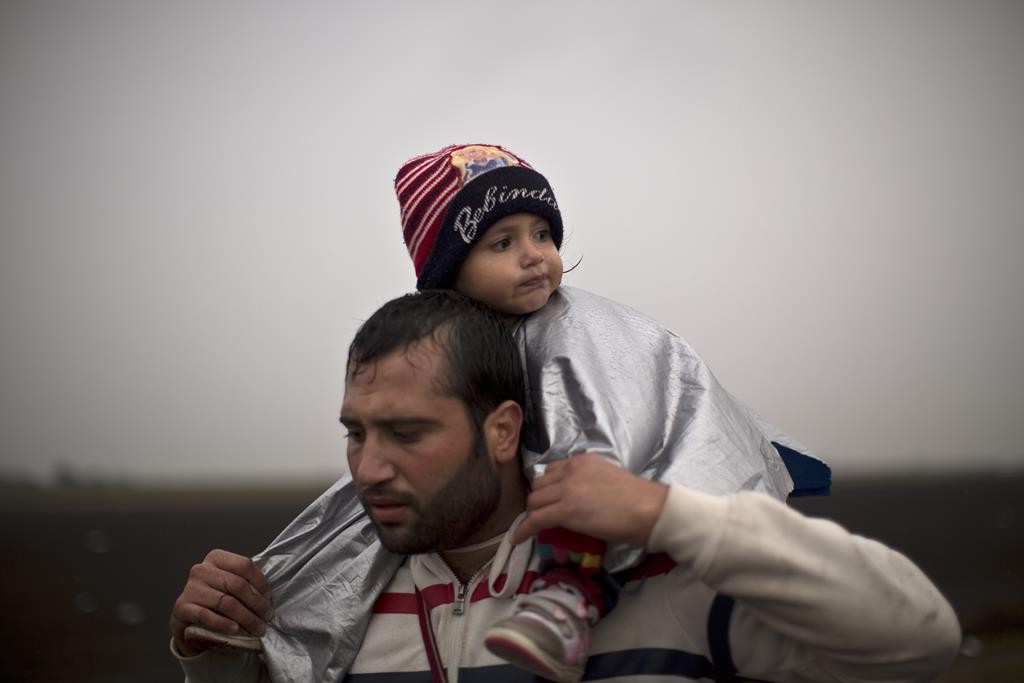 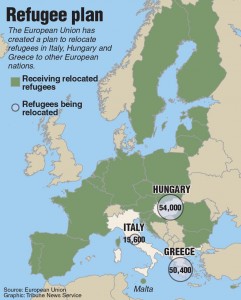 Obstacles eased Thursday at the northern and southern ends of Europe’s ever-crowded migrant trail, with Danish authorities moving to open the path for asylum-seekers to head onward to Sweden and Greece largely clearing a huge backlog that had built up a tiny Greek tourist island in the Aegean Sea.

But fresh confrontations loomed at the midpoint of the snaking thousand-mile pathway, as Hungary’s army conducted exercises on its border with Serbia and its government sought to criminalize passing through Hungarian territory on the way to northern European havens that are deemed more desirable destinations.

In Germany, which is taking in more migrants and refugees than any other European state, Chancellor Angela Merkel visited a refugee shelter and spoke of hopes that the new arrivals — many from war-torn Syria and Iraq, others fleeing tumult in Afghanistan and elsewhere — will be able to find a place in German society.

One bastion of resistance to the presence of migrants and refugees is Hungary, whose right-wing government has bridled at criticism of the harsh treatment reported by those passing through. The police detained a one-day record number of arrivals Wednesday, rounding up more than 3,300 people.

The potential involvement of Hungary’s military in stanching the flow could ratchet up confrontations on the country’s frontier with Serbia. Hungary is nearing completion of a fence along their mutual border stretching more than 100 miles.

Austria, the next stop on the northwest passage, is the final way station on what is for many a destination of Germany. Austrian authorities on Thursday helped hundreds make the trip from the Hungarian border onward to Vienna but were reported to be consulting as to whether continuing the special transport was feasible.

In Denmark, where police this week had tried to block migrants and refugees heading north to Sweden, the crush appeared to ease on Thursday when a highway connecting the Danish peninsula of Jutland to Germany was reopened. But migrants and refugees still risked being stopped if traveling by train.

“The situation changes from hour to hour,” Denmark’s national police said in a statement quoted by the Reuters news agency.