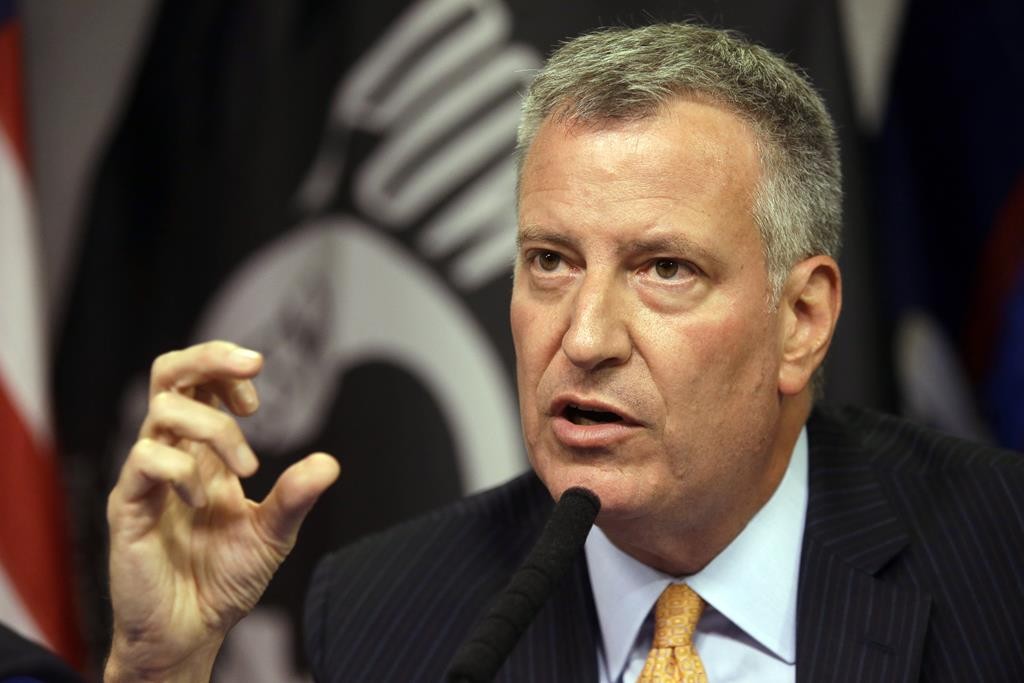 New York City Council Speaker Melissa Mark-Viverito, a liberal Democrat who is becoming a national voice on issues such as immigration, has endorsed Hillary Clinton for president.

Mark-Viverito made the announcement Wednesday in an op-ed for El Nuevo Dia, Puerto Rico’s largest newspaper. The speaker, one of the most prominent U.S. politicians of Puerto Rican descent, offered her endorsement just days before she travels to her native island with Gov. Andrew Cuomo and other New York elected officials.

“Hillary understands that we need to continue to drive our country forward and is fighting for causes I have devoted my career to,” Mark-Viverito wrote in the piece.

Observers have suggested the speaker’s endorsement could help solidify a candidate’s support among Latinos, particularly Puerto Ricans who make up large voting blocs in some urban areas and in the key swing state of Florida.

Mark-Viverito was a relatively obscure city council member just two years ago. She has risen to some prominence in the Democratic party, particularly on criminal justice reforms and immigration-related issues. She spearheaded the nation’s largest municipal identification program, which allows people living in the country illegally — and others, such as the elderly — to obtain legal identification, a means to access city services.

She’s made regular media appearances as the immigration debate in Washington heats up, and the council has established a fund for unaccompanied immigrant minor’s legal fees. In recent weeks she’s urged Washington to step in and aid Puerto Rico, which is struggling under the weight of its debt. Clinton also has called for action.

“For Puerto Ricans — both on the island and throughout the diaspora — this election is the most important in our lifetime,” Mark-Viverito wrote. “Hillary’s plan has shown she is not just a friend to the island; she will stand up for it.”

Clinton’s campaign announced Wednesday that the candidate will be in Puerto Rico on Friday to discuss the health-care challenges facing island residents.

The former secretary of state and U.S. senator from New York is considered the front-runner for the Democratic nomination but has been dogged by questions about her use of a private email account while working in Washington. She’s been locked in a tighter-than-expected race against Sen. Bernie Sanders of Vermont.

Mark-Viverito’s endorsement also will renew focus on Mayor Bill de Blasio, a close Mark-Viverito ally who has yet to endorse a candidate in the race.

De Blasio, who is trying to position himself as one of the party’s leading liberals, was widely expected to immediately endorse Clinton, who employed him as campaign manager for her 2000 Senate bid. De Blasio also worked in her husband’s administration. But the mayor has steadfastly refused to offer his blessing, contending he needs to hear more from other candidates, a move that has been criticized by some Clinton supporters.