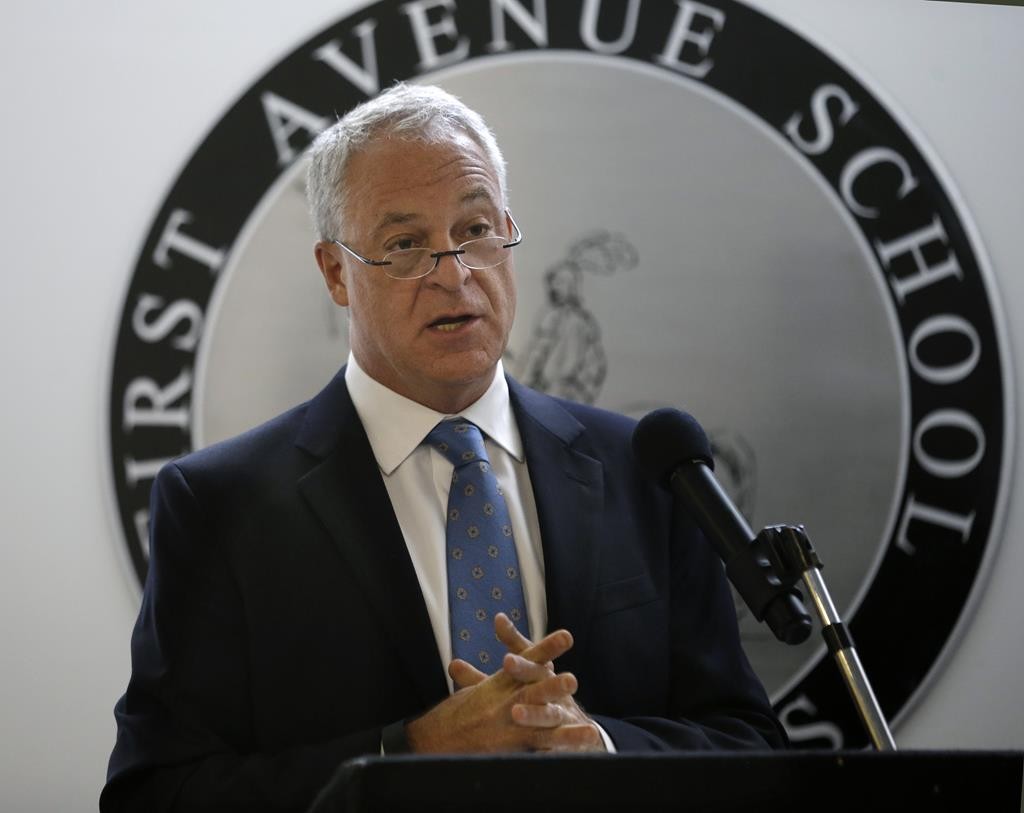 A year after a schools opening marked by protest and boycott, critics of the policies of the new superintendent in New Jersey’s largest city said they’re willing to give him a chance.

This week, there’s been praise for the early work of Newark School Superintendent Christopher Cerf, a former state education commissioner. He was nominated in June by Gov. Chris Christie after Cami Anderson left the job after four contentious years. Classes begin in the district on Thursday.

John Abeigon, president of the Newark Teachers Union, has a lot of problems with Cerf’s background in what Abeigon called the “reform for profit movement” and the policies he favors, but he said he prefers dealing with him to Anderson.

Abeigon said Anderson had stopped dealing with the union at all, but that Cerf has met with him in person, spoken on the phone and exchanged emails with him during his first weeks on the job. Abeigon also said he’s not planning any immediate job actions even though the teacher contract expired in June.

On Wednesday, Cerf held his first news conference as superintendent, stopping at First Avenue Elementary School to unveil a plan to give each district teacher access to $100 to spend as they wish on supplies. Principals will get $7,500 for needs not covered in their budgets.

The $750,000 for the program came from the Foundation for Newark’s Future, which was set up to distribute the $100 million donated five years ago by Zuckerberg to improve education in Newark. The foundation is to sunset at the end of the coming school year, though it has about $30 million remaining to allocate before then.