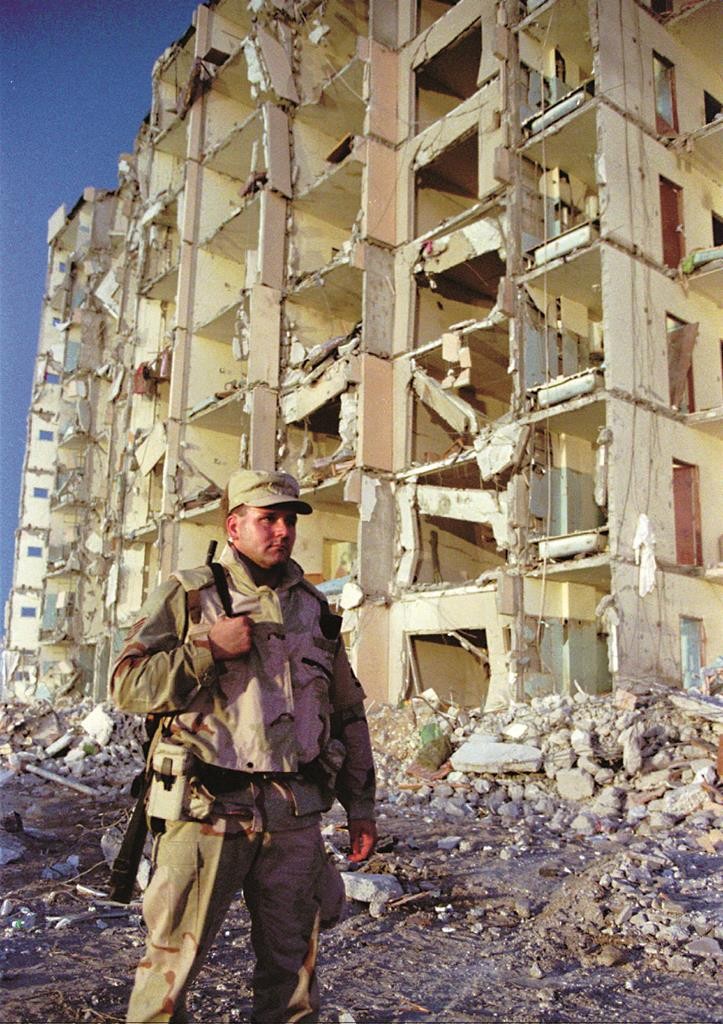 A man described as the mastermind of the 1996 Khobar Towers bombing that killed 19 American servicemen in Saudi Arabia has been captured, a U.S. and a Saudi official said Wednesday, ending a nearly two-decade manhunt for one of the FBI’s most-wanted terrorists.

Ahmed al-Mughassil was arrested in Beirut and transferred to Riyadh, the Saudi capital, according to the Saudi newspaper Asharq Alawsat. The Saudi Interior Ministry and Lebanese authorities had no immediate comment on the capture.

The 48-year-old suspect was described by the FBI in 2001 as the head of the armed wing of the once-active but shadowy Saudi Hizbullah group. The FBI had offered a $5 million reward for information leading to his arrest.

The June 25, 1996, truck bombing at the Khobar Towers, an eight-story dormitory in eastern Saudi Arabia for U.S. Air Force personnel assigned to the Gulf, killed 19 Americans and wounded 372 more. It was the deadliest such attack targeting U.S. forces since the 1983 bombing of the U.S. Marines’ barracks in Beirut that killed 241 American servicemen.

Al-Mughassil, also known as Abu Omran, is one of 14 people named in a 2001 indictment in Alexandria, Virginia, in connection with the bombing. Charges include murder of federal employees and bombing resulting in death.

The U.S. indictment said that elements of the Iranian government inspired, supported and supervised members of the Saudi Hizbullah group in the Khobar Towers attack, but it stopped short of naming any Iranian officials.

The Asharq Alawsat newspaper said al-Mughassil was arrested after Saudi authorities identified his whereabouts in Lebanon.

A Saudi official told The Associated Press that al-Mughassil was detained two weeks ago after arriving in Beirut from Iran. He allegedly tried to seek cover in a southern Beirut neighborhood that is a stronghold of Lebanon’s Hizbullah. The security official said Saudi intelligence believes that four others wanted in the bombing are living in Iran.

U.S. State Department spokesman John Kirby declined to comment on the capture but said, “The United States continues to stand with the victims and families harmed by this attack, and we’re going to continue working with Saudi Arabia and the international community to bring to justice all the perpetrators of it.”