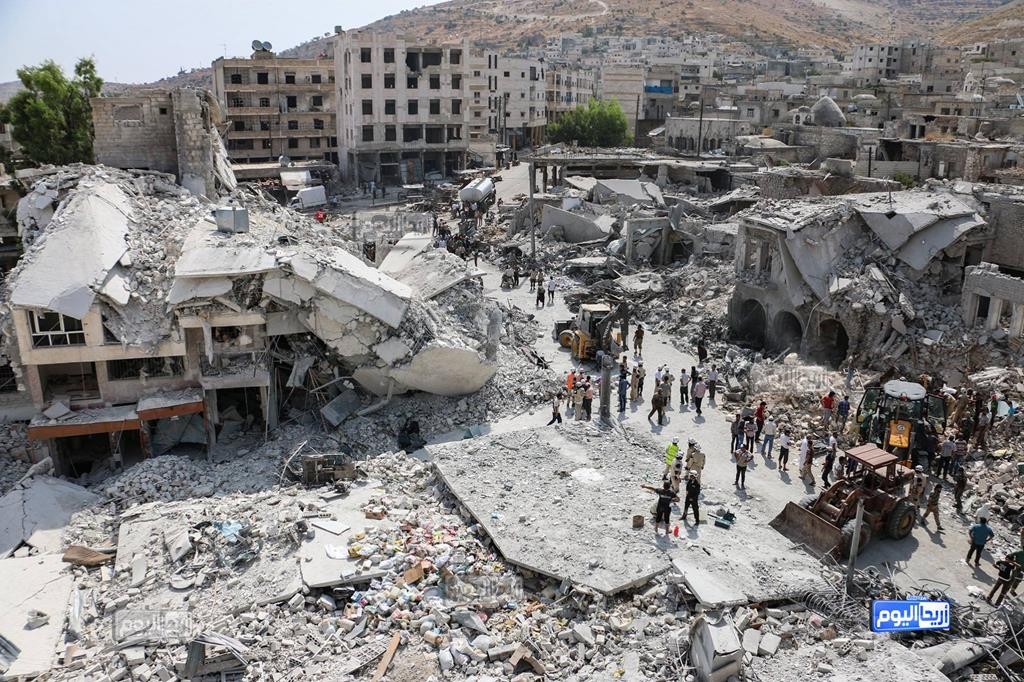 Russian officials warned Monday that the U.S. decision to back allied Syrian rebels with airstrikes threatens to unleash wider chaos and instability in Syria, now in its fifth year of civil war.

Moscow has “repeatedly underlined that help to the Syrian opposition, moreover financial and technical assistance, leads to further destabilization of the situation in the country,” Kremlin spokesman Dmitry Peskov told reporters.

Russia is the only European ally of embattled Syrian President Bashar Assad, and has staunchly opposed foreign involvement in the splintered, multifront war to oust him that began in March 2011. The opposition forces are now fractured, with some Syrian militias fighting alongside al-Qaida-aligned forces and others against Islamic State, which controls nearly a third of the war-ravaged country.

President Barack Obama announced Monday that U.S. air power had been authorized to protect Syrian rebel fighters who have been specially trained and equipped for the battle to degrade the Islamic State terrorists. The training program launched in May was envisioned to prepare 5,400 Syrians for the anti-Islamic State mission, but a dearth of volunteers free of terrorist links has kept the number of recruits to a meager 60.

An editorial carried by the official Tass news agency quoted Russian political analysts as accusing Obama of authorizing air support for Syrian rebels to cover up the failure of the training mission, whose chief recruiter in Syria has reportedly been captured by Islamic State.