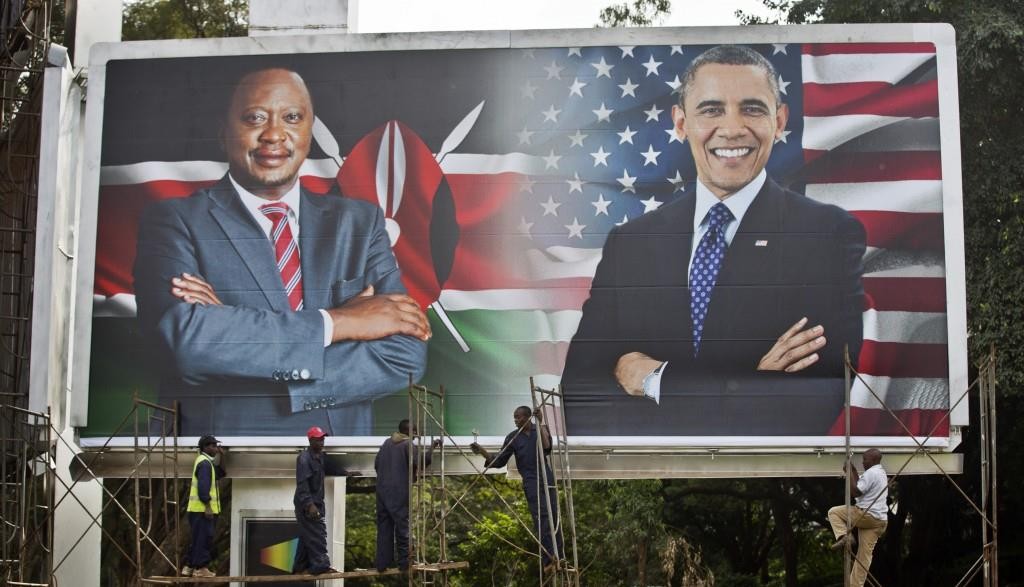 President Barack Obama’s trip to Kenya and Ethiopia is drawing fresh criticism that the two countries are heavy-handed on human rights and basic democratic freedoms.

Obama will become the first sitting U.S. president to visit Kenya, his ancestral homeland, when he arrives Friday to attend a business summit and meetings with President Uhuru Kenyatta. Obama will become the first U.S. president to travel to Ethiopia when he lands there Sunday to confer with Prime Minister Hailemariam Desalegn and to address the African Union, which is headquartered there.

“While both countries face real security threats, we are concerned by the way in which each government has responded, often with abusive security measures and increased efforts to stifle civil society and the media,” Human Rights Watch and other advocacy organizations and analysts said in a letter to Obama.

Susan Rice, Obama’s national security adviser, said those issues would not be ignored.

The White House says the trip, Obama’s fourth to the continent as president, is an important opportunity for him to promote trade and investment with Africa, but to also check in with important Horn of Africa partners in the fight against Islamic terrorism. The U.S. and Kenya work together to counter al-Shabab, the Islamic terrorist group based in neighboring Somalia that has carried out numerous attacks in Kenya, including the mass killing of university students in April; the 2013 attack on the Westgate shopping mall in Nairobi, Kenya’s capital; and the bombing of the U.S. Embassy, also in Nairobi, in 1998.