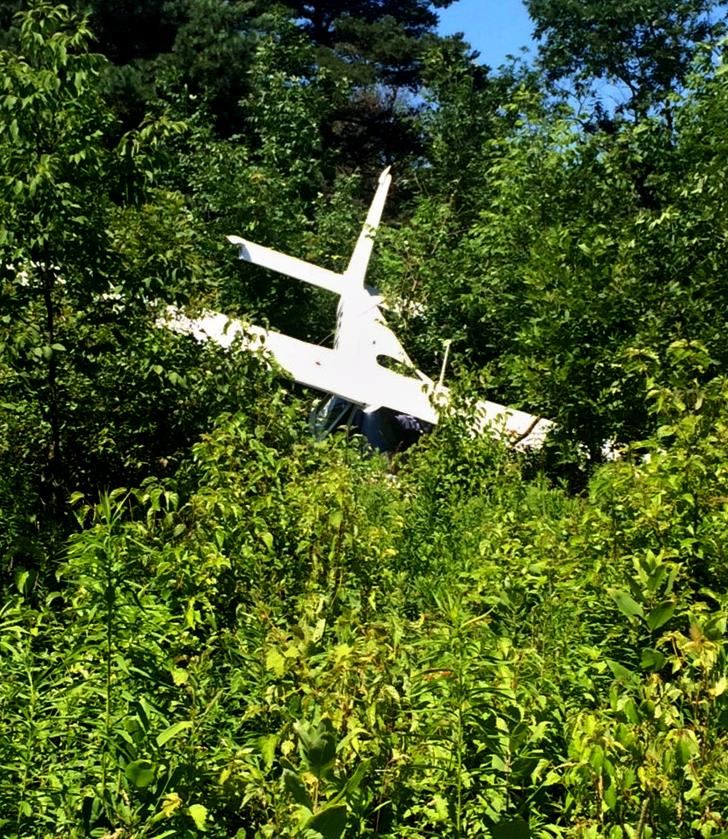 A pilot freed himself from the wreckage of a single-engine plane after it crashed into the woods shortly after takeoff from a western New York airport.

Francis Emmerling, 66, was flown to a hospital to be treated for cuts to his face and a leg injury after the accident Thursday. He was alone in the Cessna 162 when he experienced a mechanical problem about a mile into his flight from Dunkirk Airport shortly after 11 a.m.

The FAA will assist in the probe.