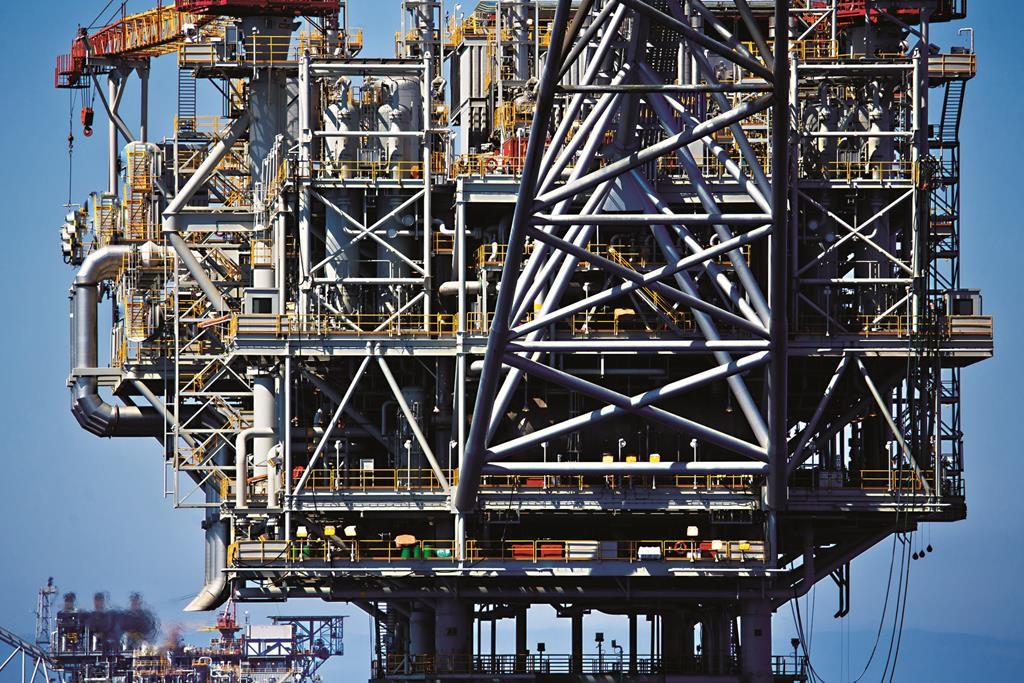 The much-touted natural gas windfall will not reach the Israeli consumer, according to a yet-to-be published Knesset report.

Although Israeli industry will benefit from cheaper fuel and electricity costs, Israeli households should not expect those savings to be passed on to them, the report by the Knesset Research and Information Center, said.

The report, which has not yet been published, was written at the request of former Knesset Economics Committee chairman Avishay Braverman before the Knesset debate on November 25, 2014, Globes said on Tuesday.

Natural gas will cost the industrial sector half, and even a third, as much as other fuels, such as heavy fuel oil, diesel, and liquefied petroleum gas (LPG).

Those who wrote the report estimated that total industry savings will amount to 0.1% of proceeds. Little or nothing will reach the consumer.

“The industrial sectors’ saving from a drop in the price of natural gas will not reach the consumer,” said Israel Natural Gas Authority former chief economist Miki Korner.

“Let’s start with the Public Utilities Authority (Electricity)’s estimate that a $1 drop in the price of gas will lower the price of electricity by 5%. This calculation is incorrect, because the actual effect is only 3%.

“Even in the current calculation, the total savings in proceeds for all industrial sectors is marginal — 0.1%. What business will hurry to lower its prices to the consumer? Businesses will keep the savings for themselves.”

Psagot Investment House analyst Noam Pinko agreed with Korner, saying, “Let’s not be naive. Companies and enterprises won’t lower their prices to the consumer on their own initiative. Their goal is to keep their profits. They’re not bad; it’s just economics. If the market is competitive and the companies want to compete for market share, they may lower their prices to the domestic consumer, but otherwise, they won’t do it. What is true is that the transition to natural gas is very significant for an individual enterprise, and enables it to be competitive with its overseas competitors.”