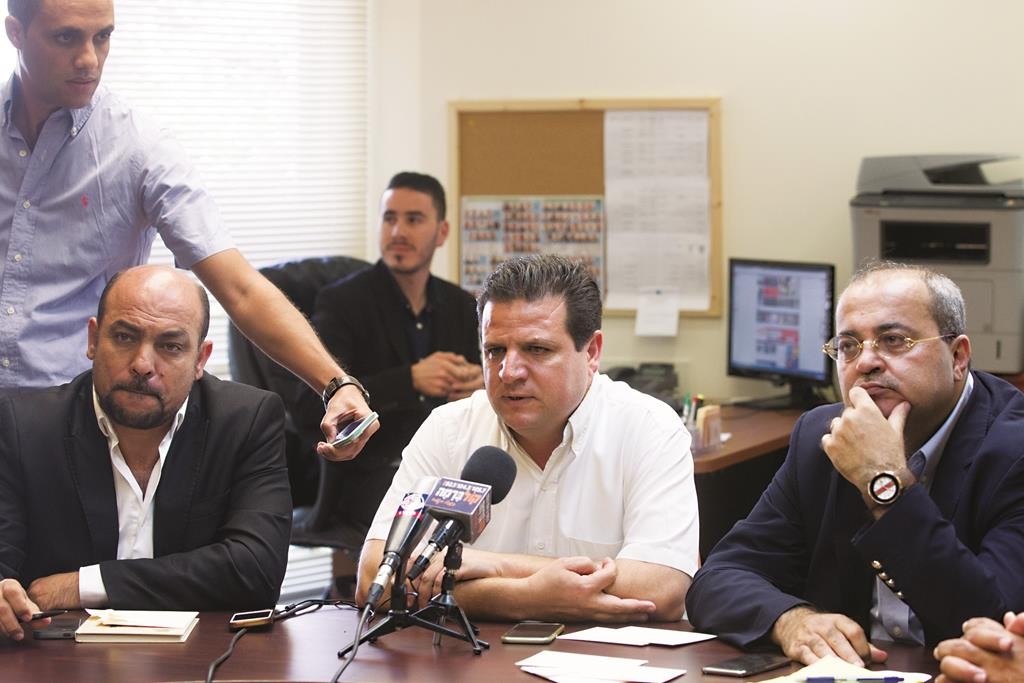 The Arab Joint List has told Israeli Prime Minister Binyamin Netanyahu that if his government pursues the Prawer bill to resettle Negev Bedouin, they would declare “war,” The Jerusalem Post reported on Monday.

The bill, a plan to impose order on the chaotic housing situation of thousands of Bedouin in the Negev, calls for legalizing 63 percent of land they claim. But opponents contend that Prawer would cause as many as 40,000 Bedouin to lose their land. Instead, they propose wholesale legalization of the unrecognized settlements.

Agriculture Minister Uri Ariel (Jewish Home) withdrew the Prawer bill on Sunday, after discussions held by Netanyahu and Bedouin representatives. But he stressed that the withdrawal was only temporary, pending modification.

“In the future, I will hold extensive public hearings with all parties in order to form a proper plan that would end the current situation,” said Ariel, adding that after that “we will continue to promote the law.”

In response, the Joint List said that Netanyahu should cancel the bill altogether and start over again from scratch, formulating a plan in full consultation with the Arab leadership.

The bill would mean the state “confiscating” land from Bedouin in the South and would “be considered by us as a declaration of war on Arab society and would bring unprecedented popular resistance,” the Joint List warned.

“It is time that the state changes its hostile approach toward Arab citizens, seeing them as invaders and the enemy,” the statement said.

On the other hand, opponents on the Right criticized the bill as too generous, saying the state would be giving away land that Bedouin could not prove in court to be theirs.

Amichai Yogev, southern director of the NGO Regavim, argued that the Prawer bill should be shelved because it won’t solve anything.

The Arabs are not going to accept any compromise short of an agreement that meets all of their demands and for that reason “we need to stop wasting time debating the Prawer bill and start evacuating dispersed illegal settlements in an orderly fashion,” he said.

However, Yogev said that the state should take steps to improve conditions and develop legal Bedouin settlements.