Regional NYC to Offer Non-Bail Option for Some Suspects
Regional 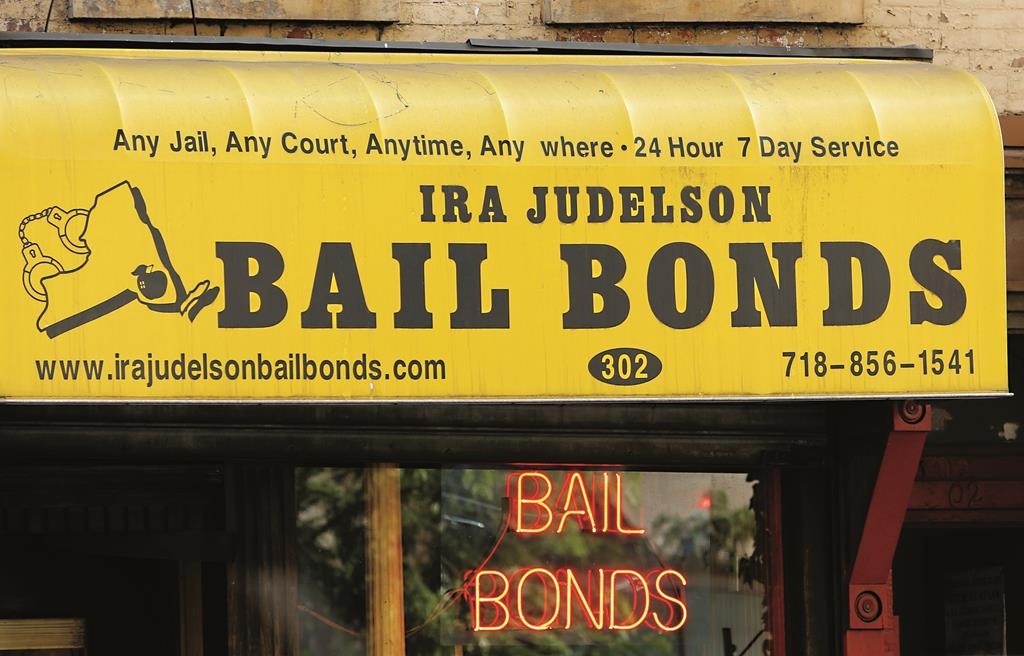 Thousands of New Yorkers accused of low-level or non-violent crimes won’t face the prospect of raising cash for bail under a plan that seeks to keep such suspects out of the troubled Rikers Island jail complex.

The $18 million city plan announced Wednesday allows judges beginning next year to replace money-bail for about 3,000 low-risk defendants with supervision options including regular check-ins, text-message reminders and connecting them with substance abuse or behavioral therapy.

Cash bail has long been criticized by inmate advocates for unfairly targeting poor people. Currently, about 41 percent of criminal defendants are released on their own recognizance and another 14 percent, or 45,500 people, are held on bail.

About 87 percent of the 1,100 people on supervised release in already-existing city pilot programs return to court when they’re supposed to, officials said.

Initial funding, provided by the Manhattan district attorney, allows for as many as 3,000 defendants charged with misdemeanors or non-violent felonies to bypass bail, letting them live with their families and keep their jobs while their cases wind through the courts. Officials say they would like to expand non-bail options to include thousands more.