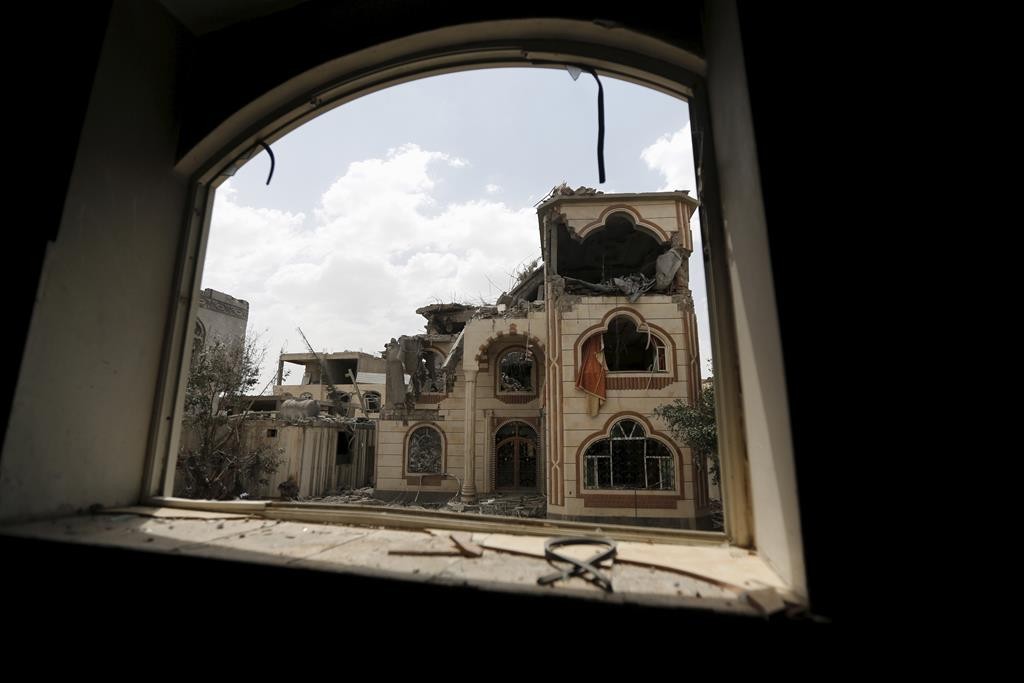 Nearly 100 people were killed on Monday in air strikes across Yemen, the Houthi-run state news agency reported, as a Saudi-led coalition stepped up attacks that are likely to weigh on efforts to broker a humanitarian truce.

The United Nations has been pushing for a halt to the air strikes and fighting that have killed nearly 3,000 people in Yemen since March, when the Saudi-led coalition intervened against the Iranian-backed Houthi forces to try to restore exiled President Abd-Rabbu Mansour Hadi.

The Houthi-run Saba news agency said 54 people had been killed in a series of raids in the Amran province, north of the capital Sanaa, including 40 who had been shopping at a market in an area called Lower Joub in the Eyal Yazeed district.

It said a number of women and children were among the dead.

Saba said Saudi-led war planes had also killed more than 40 people in a raid on a livestock market in the town of al-Foyoush in southern Yemen.

The Yemeni government, exiled in Riyadh, said consultations were being held on implementing an April U.N. resolution calling for the Houthis to quit cities seized since September and for aid supplies to be sent to stricken Yemeni civilians.

“We are now in consultations for guarantees to ensure the success of the truce,” Hadi spokesman Rajeh Badi told Reuters.