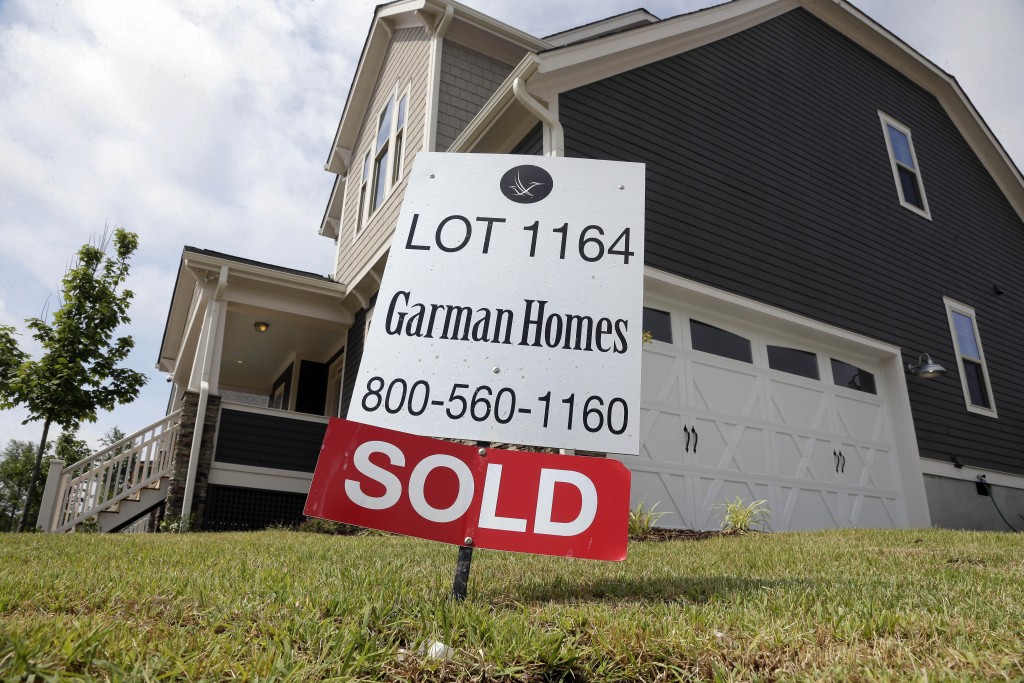 U.S. home prices increased at a solid clip in April, led by double-digit jumps in Denver and San Francisco.

Strong job growth and low mortgage rates have prompted greater demand for housing, boosting home values. The continued gains are at roughly double the pace of wage growth, but current levels appear more manageable than the double-digit home-price increases seen during parts of 2013 and 2014.

“These gains are probably sustainable,” said David Berson, chief economist at Nationwide Insurance. “They’re not so rapid as to cause worry that people won’t be able to afford to buy the average home.”

Prices in the Denver metro areas climbed 10.3 percent, while home values in San Francisco rose 10 percent. Values increased more than 7.5 percent in Dallas, Miami, Seattle and Tampa. But price growth was tepid in the Boston, Cleveland and Washington, D.C., areas, where prices were up by 1.8 percent or less.

The Case-Shiller index covers roughly half of U.S. homes. The index measures prices compared with those in January 2000 and creates a three-month moving average. The April figures are the latest available.

Other measures are showing faster increases in prices, reflecting a shortage of homes available in the market.

May sales figures from the National Association of Realtors found that median home prices increased 7.9 percent over the past 12 months to $228,700, about $1,700 shy of the July 2006 peak.

The market has just 5.1 months’ supply of homes, versus an average of six months in a healthy market.

Driving much of the growth has been a steady improvement in job growth and relatively low mortgage rates.

Employers have added 3.1 million workers over the past 12 months, new paychecks that appear to be flowing into real estate.

At the same time, the average for a 30-year, fixed-rate mortgage was 4.02 percent, according to mortgage giant Freddie Mac. Still, that average has been steadily rising from a 52-week low of 3.59 percent, creating more pressure for buyers to close deals now before higher borrowing costs make homes less affordable.