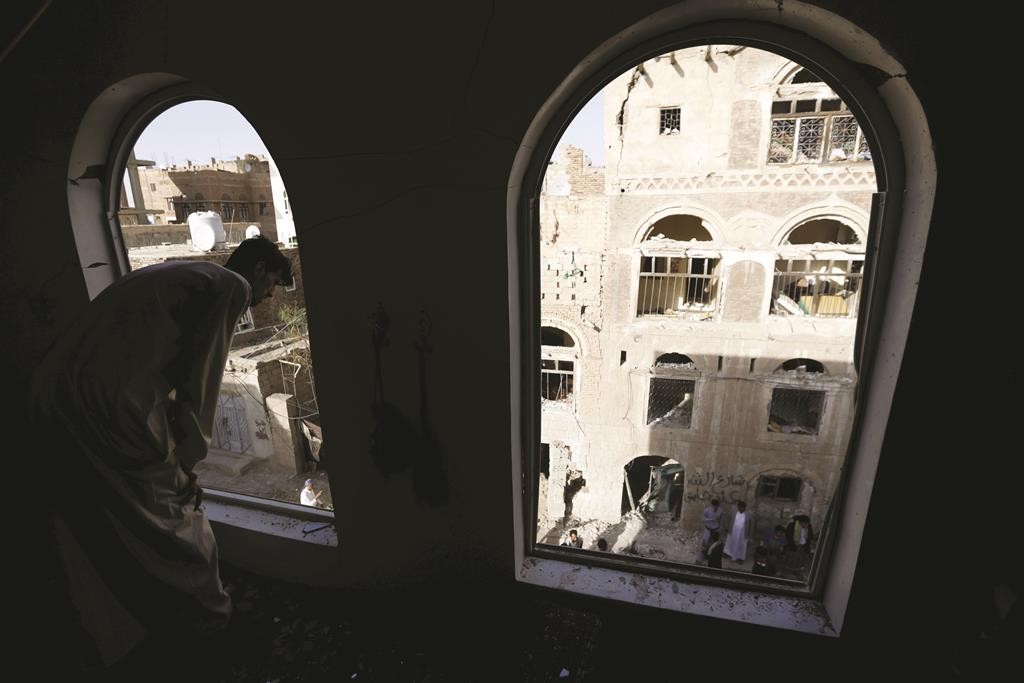 Around 1,200 prisoners, including al-Qaida suspects, escaped during clashes at a jail in central Yemen on Tuesday, officials said.

The incident is the biggest in a series of prison breaks that have freed Yemeni terrorists in recent years and signals the further erosion of the state amid a raging civil war.

“Groups of al-Qaida supporters … today attacked the central prison in the city of Taiz and more than 1,200 of the dangerous prisoners escaped,” state news agency Saba quoted a security official as saying.

Another local official told Reuters that some of the escapees were “suspected of belonging to al-Qaida” but said they left amid heavy clashes between warring militias in the city.

Shi’ite Muslim Houthi fighters entered Taiz in March, in a southward push from their base in the capital Sanaa that drew military intervention from a Saudi Arabian-led coalition.

But three months of air strikes have yet to push back the group and units in Yemen’s army that are loyal to Houthi ally Ali Abdullah Saleh, the country’s ex-president.

The security official said army forces linked to Saleh allowed the prisoners to escape as the militiamen, dubbed “popular committees” by their supporters, advanced.

“Heavy fighting took place near the central prison and the popular committees approached and seized control of the area, but Saleh’s forces opened the prison doors,” the official said.

Another group of al-Qaida terrorists escaped from a prison in the eastern city of Mukalla in April after army forces suddenly quit the city.

Al-Qaida and other hardline Sunni groups condemn the Houthis as apostates worthy of death, and the two groups are fighting each other in several areas in central Yemen.