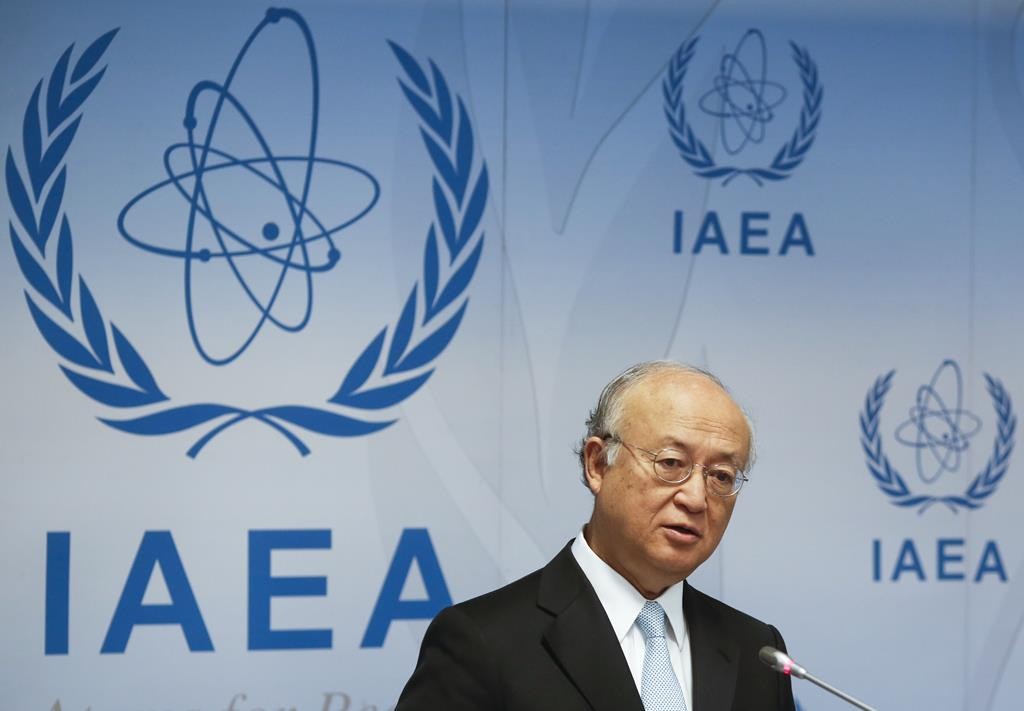 Over the past 20 months, world powers seeking a nuclear deal with Iran have worked out tentative agreements to monitor and secure the country’s known nuclear facilities to prevent it from building a bomb.

But as negotiations head for a June 30 deadline, diplomats are still at odds over a tougher issue: how to keep tabs on military bases and other sites where the Iranians might secretly work on a weapon.

The six-nation diplomatic bloc negotiating with Iran wants United Nations nuclear inspectors to be able to poke around so-called undeclared facilities if they suspect nuclear work is going on. Such “challenge inspections” raise sensitive issues of national sovereignty and pride that in the past have set off years-long struggles with Saddam Hussein’s Iraq, North Korea and Iran itself.

“It’s the undeclared sites that are the real threat,” he said.

Many Western officials say a comprehensive deal with Iran is still likely even though talks may stretch past the current deadline. But they acknowledge that challenge inspections are among the issues that could still sink the talks.

Several months ago, U.S. officials thought they had agreement in principle on a compromise plan: The U.N.’s nuclear watchdog, the International Atomic Energy Agency, would have wide latitude to investigate undeclared sites, but Iran would be able to dispute those requests in an international forum.

The five permanent members of the U.N. Security Council — the United States, Britain, France, Russia and China — and Germany are negotiating with Iran for a deal that would ease tough international sanctions if Iran agrees to restrictions, including strict monitoring and inspections, aimed at preventing it from obtaining a nuclear weapon.

Iran denies any interest in building a bomb, but the major powers have reason to distrust it. The uranium enrichment facilities at Natanz and Fordow were built and operated in secret until revealed by outsiders.

In public, U.S. officials have said inspectors must be given “anywhere, anytime” access to sites where nuclear work is suspected. The administration will not accept a deal unless access is granted “to whatever Iranian sites are required to verify that Iran’s program is exclusively peaceful — period,” Deputy Secretary of State Antony Blinken said in a speech Monday.

Rather, they’ve signaled that they’re willing to allow a panel some time to consider Iranian objections and weigh the evidence before allowing a challenge inspection to proceed.

The world powers have studied a proposal to have inspection requests judged by a commission, with voting representatives from the six powers, Iran and possibly the European Union.

Access would be granted if a majority of the eight supported an International Atomic Energy Agency request for access. That means that Iran alone — or Iran backed by Russia and China — wouldn’t have the votes to stop an inspection if the United States and the other commission members favored it.

The proposal calls for a maximum of 30 days for deliberations by the commission on IAEA requests for inspections.

That could be enough time for Iran to conceal some recent nuclear activities if it wanted to, Samore said. But it wouldn’t be enough time to hide evidence of the uranium enrichment facilities Iran would need to create the fissile material required for a bomb.

If Iran refused to cooperate or was found to have cheated, sanctions could be quickly reimposed.