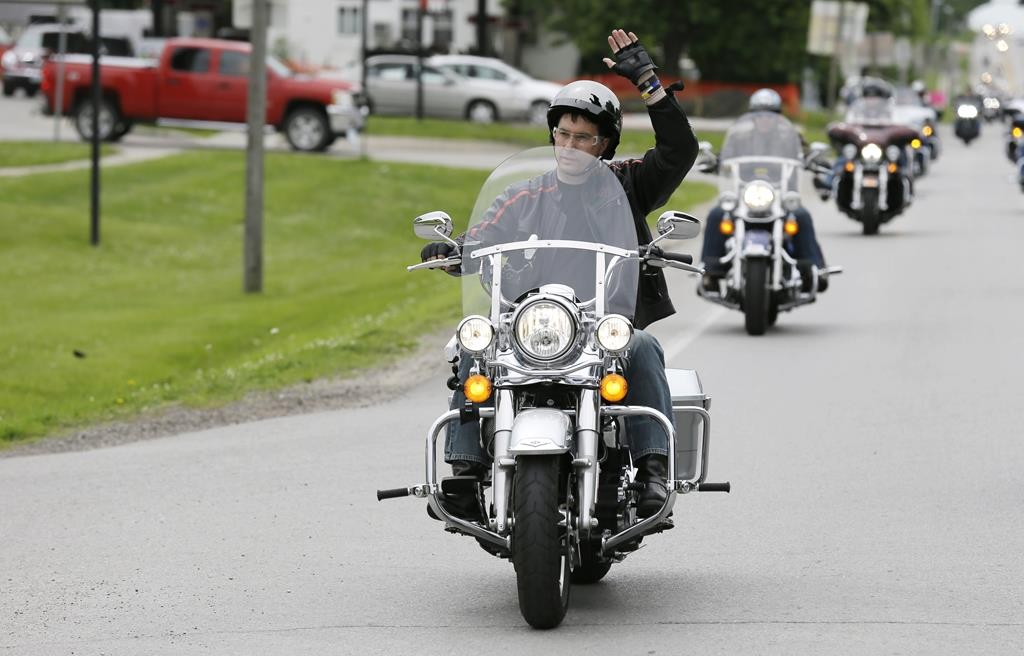 Scott Walker, a likely Republican presidential contender who is riding high in polls in the early voting state of Iowa, was literally the leader of the pack on Saturday at a gathering of 2016 White House hopefuls.

Walker, the governor of neighboring Wisconsin, joined Senator Joni Ernst at the head of a parade of about 300 motorcycle riders who traveled 39 miles to Ernst’s inaugural “Roast and Ride,” a political event combining barbecue and the roar of Harley-Davidsons.

The spot in front was appropriate for the new front-runner in Iowa, the state that in seven months holds the first nominating contest to pick the party’s presidential candidate before the November 2016 election.

Walker, who built his reputation by taking on labor unions, has led the five most recent polls in Iowa, including the respected Des Moines Register poll.

“If the caucuses were today, he would win,” said Doug Gross, state chairman for Mitt Romney’s 2008 campaign and former chief of staff for longtime Governor Terry Branstad.

Things might get tougher for Walker as he moves into the daily grind of face-to-face campaigning in a state where voters are accustomed to being wooed.

Walker has not formally declared his candidacy, and he told reporters on Saturday he would make the announcement “probably soon after the end of this month.”

Texas Governor Rick Perry led his own motorcycle ride to the fairgrounds. Senators Lindsey Graham and Marco Rubio, former Arkansas Governor Mike Huckabee, former business executive Carly Fiorina and retired neurosurgeon Ben Carson spoke but did not participate in the motorcycle ride, although each contender put up a tent at the site to woo voters.