Regional Chobani CEO Pledges to Donate Most of Wealth
Regional 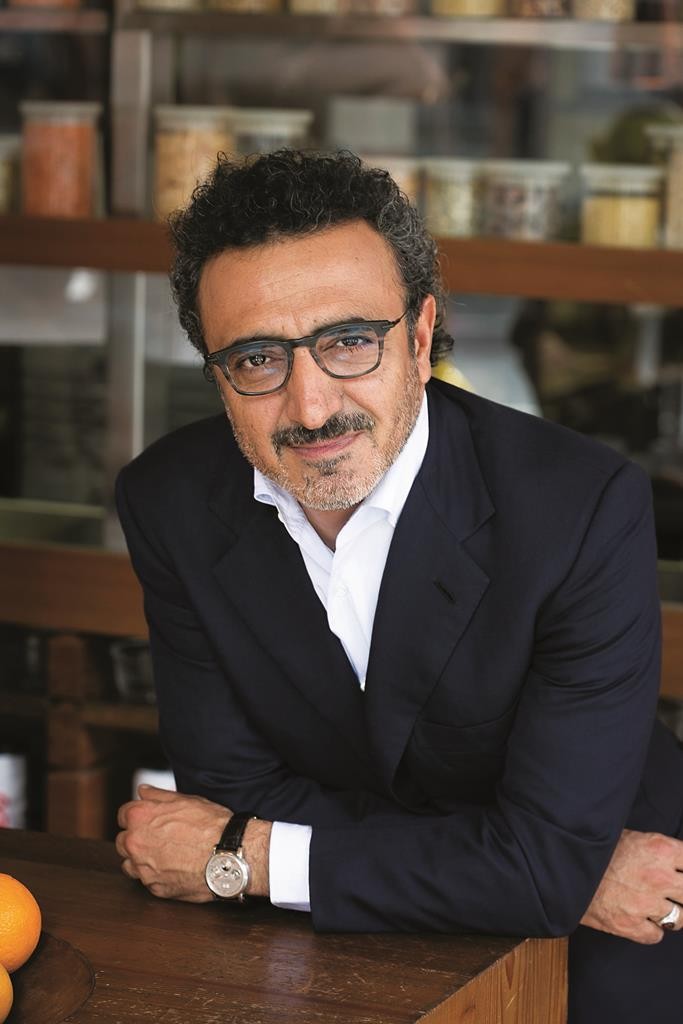 Chobani founder and CEO Hamdi Ulukaya says he will join some of the world’s richest individuals in pledging to give away at least half his wealth, which has been estimated at $1.41 billion.

The Turkish-born yogurt entrepreneur is making The Giving Pledge, which was created by Berkshire Hathaway CEO Warren Buffett and Microsoft founder Bill Gates. The effort asks billionaires to commit to giving away more than half their wealth during their lifetimes or in their wills.

Ulukaya said he plans to devote his philanthropic efforts to helping refugees around the world. He said he has set up a foundation called Tent which he plans to fund over time.

The 43-year-old Ulukaya had already pledged last year to donate $2 million for refugees fleeing violence in his homeland, with initial donations being made to the United Nations High Commissioner for Refugees.

In a draft of a letter declaring his pledge, Ulukaya said he was inspired by watching his mother “give to those who needed it,” and that he had always planned to donate most of what he had.

Since its founding in 2007, Chobani has helped drive the surging popularity of Greek yogurt, which is thicker and has more protein than traditional supermarket yogurt.