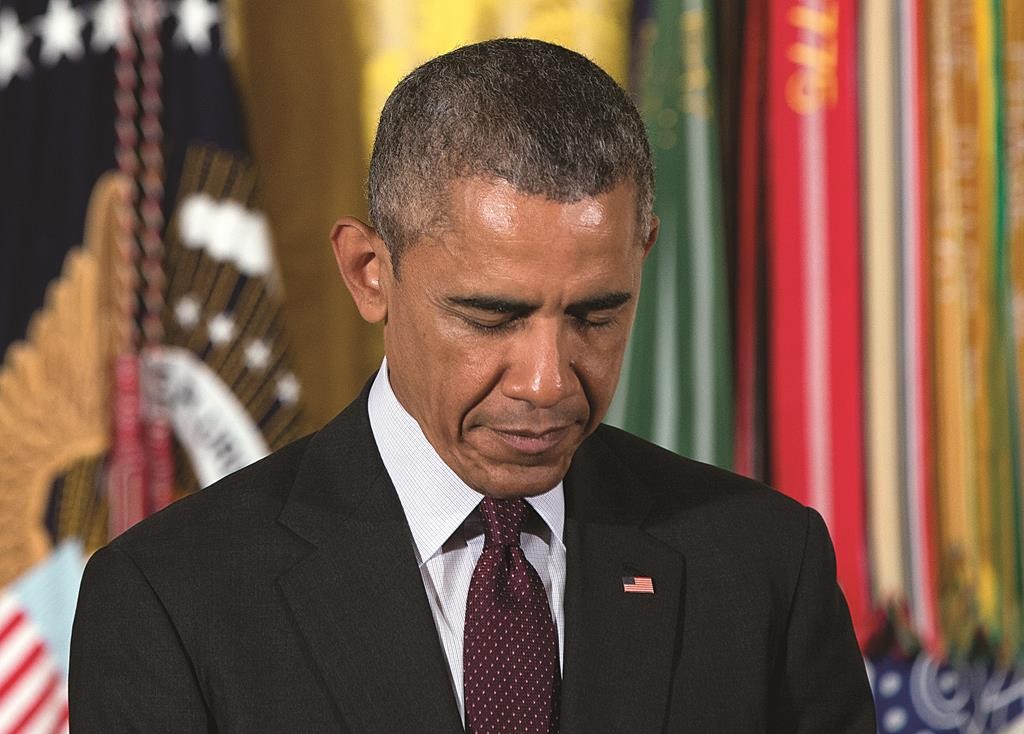 President Obama awarded two World War I veterans posthumous Medals of Honor at the White House on Tuesday, citing discrimination against Jewish-Americans and black Americans for the decades-long delay in honoring the two.

Army Sgt. William Shemin received the Medal of Honor for service in World War I. In 1918, Obama said, Shemin, who was Jewish, repeatedly exposed himself to enemy fire in order to rescue injured soldiers, and later took control of his platoon after commanding officers had been killed.

“Sgt. Shemin served at a time when the contributions of Jewish-Americans in uniform were too often overlooked, but William Shemin saved American lives,” Obama said at the ceremony.

Shemin died in 1973. Two of his daughters accepted the award.

Army Pvt. Henry Johnson, a member of the all-black 369th Infantry Regiment, was honored for his response to a nighttime attack from German soldiers while he was on sentry duty in France in 1918, Obama said. His only companion wounded and his own gun jammed, Johnson fought instead with a knife and was himself wounded repeatedly but kept the Germans from capturing him and his fellow soldier.

Though he was lauded for his bravery at the time — depicted on military recruiting posters and honored by the French government — Johnson did not receive an award from the United States. He died in poverty at age 32.

Johnson was awarded a Purple Heart in 1996, 78 years after the fight.

A 1993 study commissioned by the Army found racial disparities in the awarding of Medals of Honor. The first African-American World War I veteran to get the award was honored just two years before that, nearly three-quarters of a century after the end of the war.

“It has taken a long time for Henry Johnson and William Shemin to receive the recognition they deserve, and there are surely others whose heroism is still unacknowledged and uncelebrated,” Obama said. “So we have work to do, as a nation, to make sure all our heroes’ stories are told.”