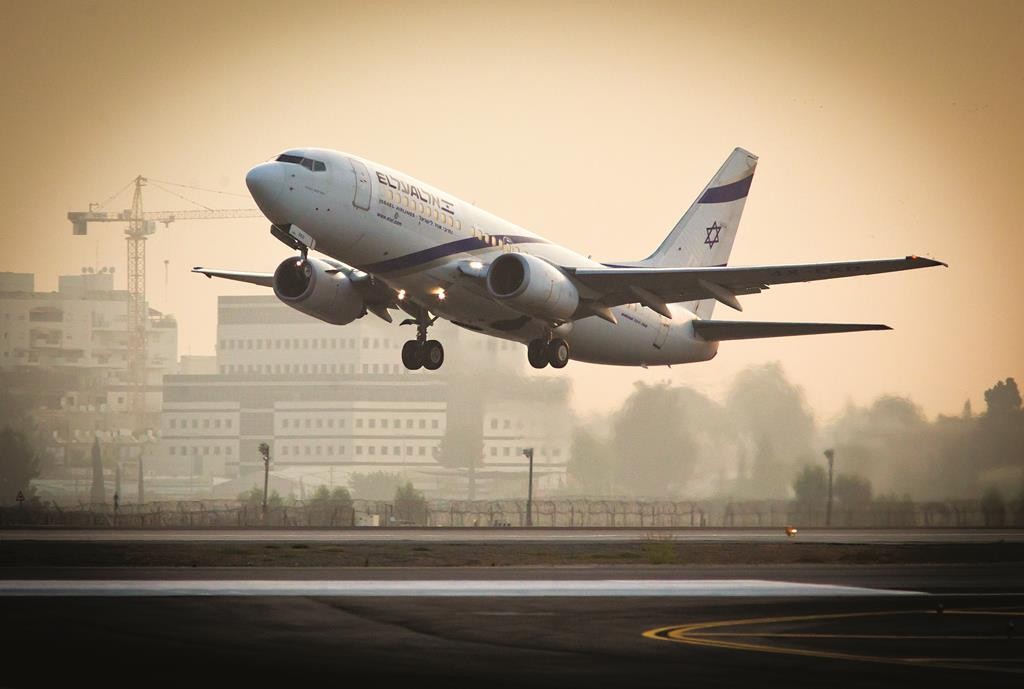 An El Al flight to New York from Tel Aviv was forced to turn around soon after takeoff on Monday due to technical problems, Arutz Sheva reported.

The El Al Boeing 747-400 carrying 367 passengers made a U-turn two hours after takeoff and touched back down at Ben Gurion about 9:00 a.m.

The original takeoff time was 1:00 a.m., but a technical problem was discovered and the departure was delayed by four hours.

El Al crews believed they had fixed the problem and cleared the plane for departure — but in midair the problem reappeared. It was decided to take no chances and return to the airport.

El Al redirected the passengers to an alternative jet that was supposed to take off to New York at 11:00 a.m..

“We apologize to the passengers for the inconvenience,” El Al said. “El Al sees flight safety as a paramount value and does not compromise on the subject, treating even small problems as serious ones.”