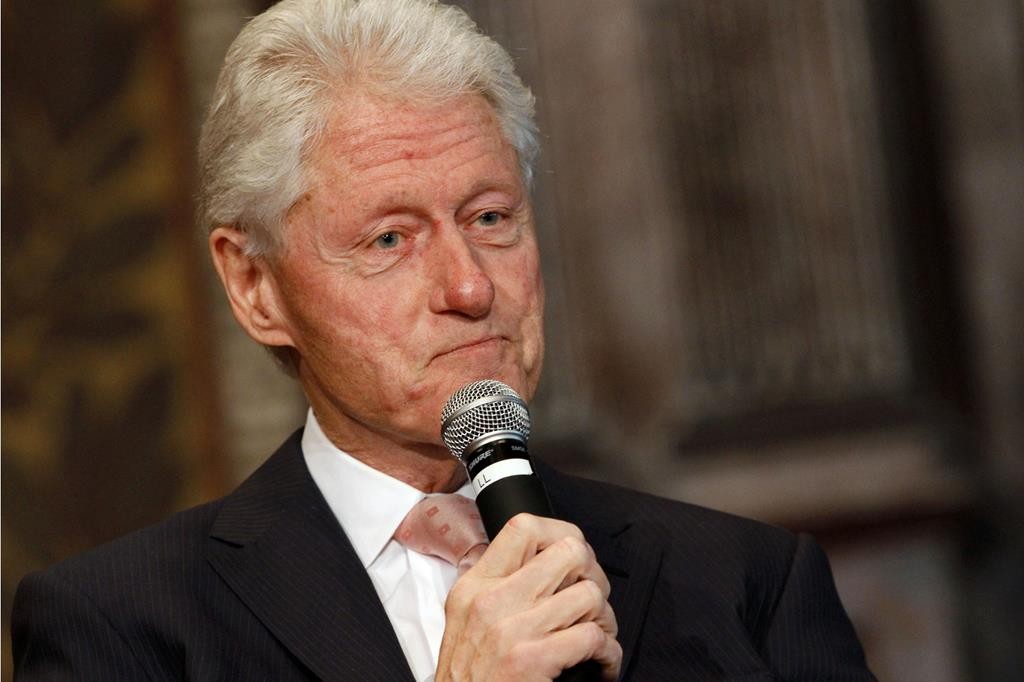 Bill Clinton, George W. Bush and other former presidents who earn lucrative speaking fees and draw other income would no longer be able to count on taxpayer dollars to pay for their post-White House office space and staff under a bill in the House.

On a voice vote, the House Oversight panel backed a measure Tuesday to limit taxpayer dollars for expenses, including travel, incurred by ex-presidents who earn more than $400,000 a year.

U.S. taxpayers paid a total of $3.5 million last year in pensions and benefits to the four living former presidents, including $1.3 million for Bush and $950,000 for Clinton, according to a report by the Congressional Research Service. Most of that money was for sprawling office space in Dallas and New York, respectively.

Both Clinton and Bush, like other ex-presidents before them, have earned millions in speaking fees since leaving office.

The oversight committee acted just days after Hillary Rodham Clinton reported that she and her husband earned more than $30 million combined in speaking fees and book royalties since January 2014. The earnings put the couple in the top one-10th of 1 percent of all Americans.

The House bill would set presidential pensions at $200,000 a year, with an additional $200,000 set aside for office space and other expenses. The bill would reduce expense payments by $1 for every dollar above $400,000 earned by a former president.

Under the legislation, ex-presidents who earn more than $600,000 a year would not receive federal funds for office expenses or travel. Presidential pensions would not be affected by the amount of income earned.