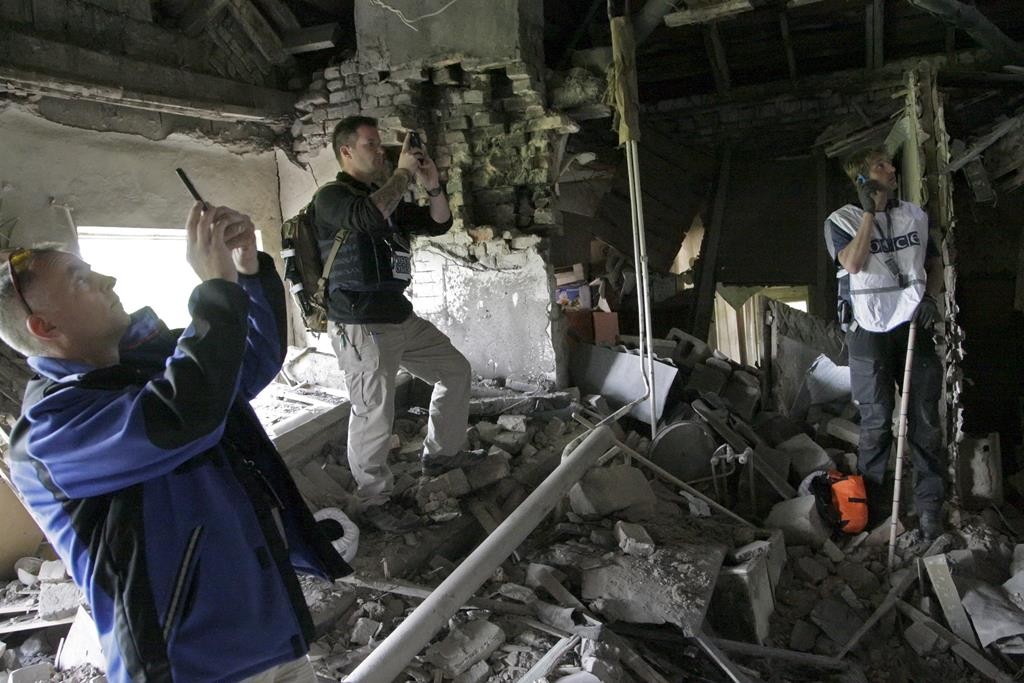 Gennady Moskal, governor of Luhansk region on the border with Russia, said on his website that separatists opened fire on government positions with mortar and artillery near the village of Katerinovka.

“According to preliminary data, four Ukrainian servicemen have been killed and two others have been wounded, one of them seriously,” Moskal said.

The fatalities could not immediately be confirmed by the military in Kiev.

Though a ceasefire was declared after peace talks in Minsk, Belarus, in February, skirmishes and violations have continued with a daily mounting casualty toll from fighting mostly north-west of the city of Donetsk and near the coastal town of Mariupol on the Sea of Azov.

Ukrainian President Petro Poroshenko said last week that 83 Ukrainian servicemen had been killed since the ceasefire theoretically came into force in February.

Since then, five Ukrainian servicemen were killed over the weekend alone. The separatists have not given any casualty figures.