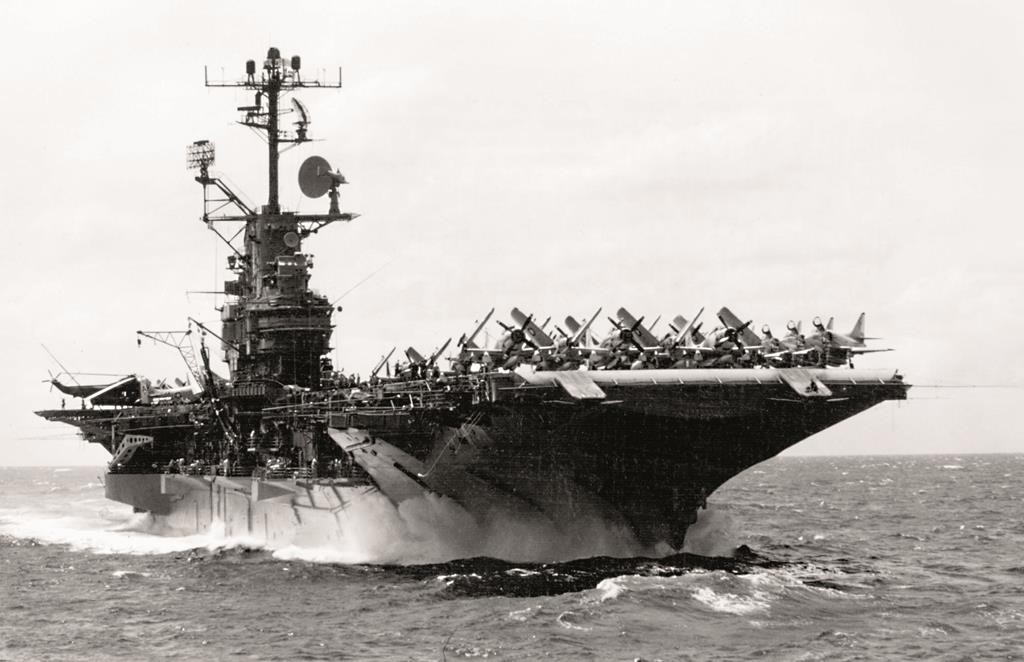 The Intrepid Sea, Air and Space Museum will open a new exhibit this fall focusing on the former U.S. Navy aircraft carrier’s experiences during the Vietnam War.

The vessel docked on Manhattan’s West Side since 1982 saw three tours of duty between 1966 and 1969, launching aircraft for missions over Vietnam from the Gulf of Tonkin.

The exhibit will include artifacts, photographs and film clips that offer a glimpse into the life of crewmembers who served aboard the Intrepid during the Vietnam years. The exhibition will also include the museum’s oral history project that records the stories who served on the vessel after it was launched during World War II.

The exhibit coincides with the 40th anniversary of the end of the fighting in Vietnam. It opens Oct. 16.