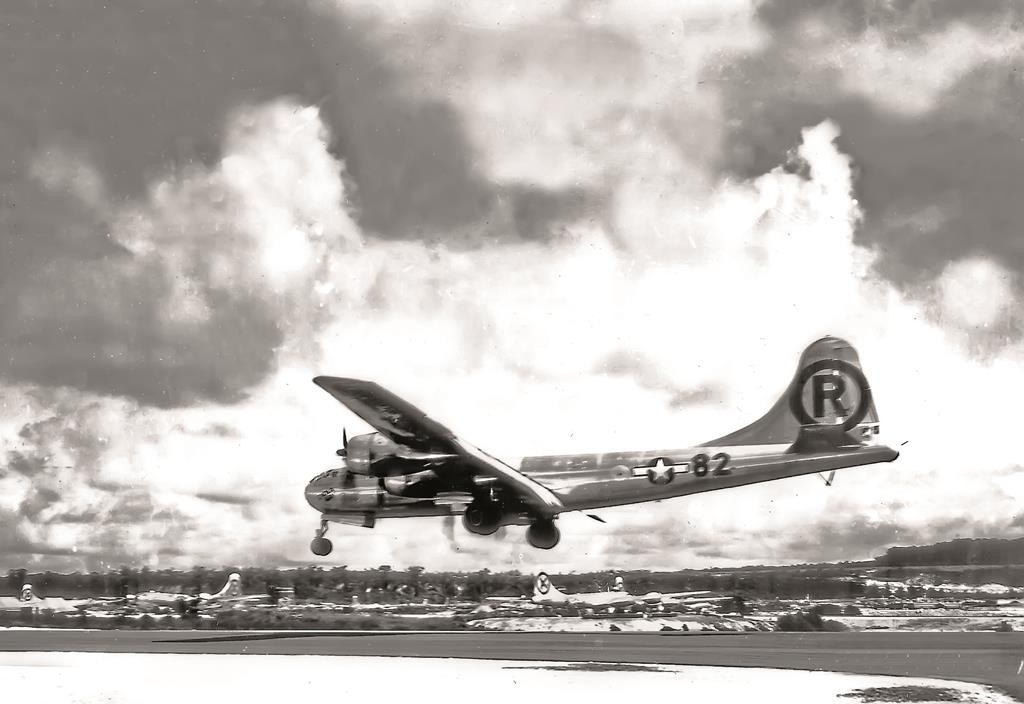 The personal flight logs of the co-pilot of the U.S. warplane that dropped the atomic bomb on Hiroshima 70 years ago didn’t sell at an auction of World War II artifacts.

Lewis, who died in 1983, filled the logs with his handwritten entries detailing every flight he made while in the Air Force. They were part of his extensive wartime archive handed down to his son Steven.

In the official log, he wrote the words, “My G-d, what have we done?”

Of the 12 men who flew aboard the Enola Gay that day, none knew the four-engine bomber better than Lewis. The 27-year-old logged a total of 36 flights aboard the plane, much more than Col. Paul Tibbets did, although the latter was the only one to become a household name at the time.