National Why Germanwings Flight Might Have Crashed Over the Alps
National 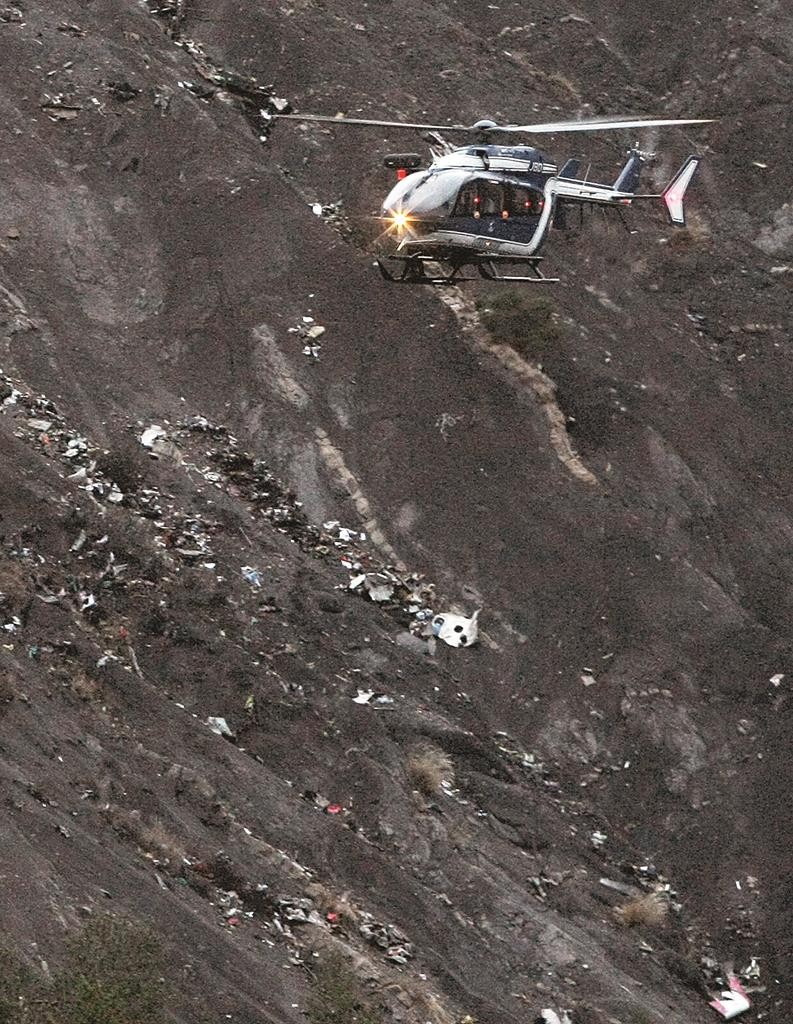 Airplanes don’t just fall out of the sky. The Germanwings plane that crashed Tuesday in France was at the safest part of flight. Yet, something went horribly wrong, leading to the death of 150 passengers and crew.

The first clue about what could have happened will be the wreckage itself. If the debris field is pretty compact, the plane most likely hit the mountains intact. If it is scattered, the plane probably broke up in midair.

“If you see a wing here and three miles later you see a fuselage, one doesn’t have to be an expert to speculate that it didn’t happen on the ground — that something happened before it impacted,” says Todd Curtis, a former Boeing safety engineer who is now director of the Airsafe.com Foundation.

This jet averaged more than 5.3 flights a day over its 24 years. That isn’t unusual for a plane making short trips around Europe but is on the higher end of what is normal.

Each takeoff and landing cycle and the pressurization and depressurization associated with it adds stress to the skin of the plane. Aircraft that fly short, frequent routes go through more of these cycles than planes flying long distances. In 1988, a 19-year-old Aloha Airlines Boeing 737-200 that had made frequent, short hops among the Hawaiian islands lost a large part of its roof. Corrosion and metal fatigue were to blame.

Flight 9525 reportedly descended at 3,000 feet per minute from its cruising altitude of 38,000 feet, twice the normal speed of a descent.

If there was some type of rapid decompression — whether from metal fatigue or a bomb — the pilots’ first move would be to get the plane down below 10,000 feet, where the air is breathable. The masks that come down from the overhead bins provide about 10 minutes worth of oxygen. So, a descent rate of 3,000 feet per minute would get the plane down to breathable air just in time.

Curtis says that initial rate of descent is consistent with what one would see in a decompression situation.

Airbus jets have one of the most sophisticated cockpits. However, there have been issues in the past with some of the instruments there. The 2009 crash of Air France Flight 447 into the Atlantic Ocean started because pilots were getting false air speed indications as the plane flew through a storm. Ultimately, pilot error led the plane into a stall, but the pilots would have never made the mistake if they were getting proper data.

More recently, a Lufthansa A321 — the slightly larger version of the A320 — dropped about 4,000 feet in one minute after the autopilot unexpectedly lowered the jet’s nose. Following the November incident, the European Aviation Safety Agency issued a safety directive warning pilots about the possibility of an error with the angle of attack sensors on the plane.

Pulling up on the jet’s sidestick — a device similar to a yoke — would not pull the jet out of the dive. The safety agency noted the only way to stop it was to turn off two of the three air data reference units in the cockpit. These units process the flight speed, up or down angle of the nose, and the altitude.

There is no indication that this crash is tied to any criminal act, but such actions can’t yet be ruled out.

The pilots might have somehow accidently put the plane into a dive or stall and not been able to recover from it. Separately, the pilots could have been so focused on getting the plane below 10,000 feet that they didn’t realize how close they were to the mountains until it was too late.