Politics U.S., Iran Race to Fill Out Contours Of a Nuclear Agreement
Politics 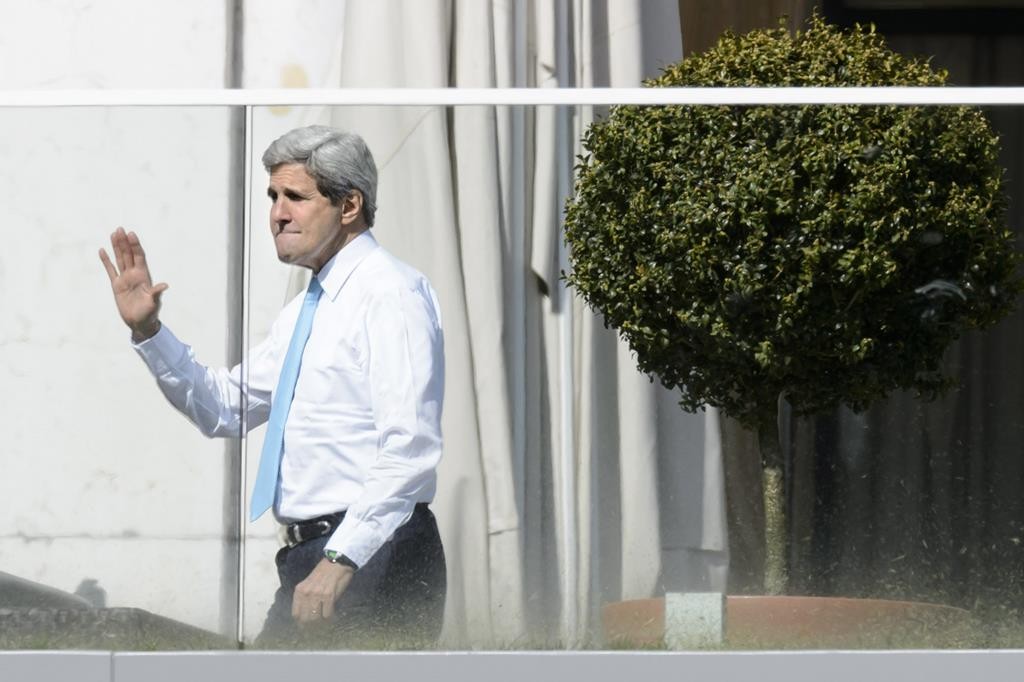 With less than a week to the deadline for an Iran nuclear deal, U.S. Secretary of State John Kerry worked with top Iranian and European officials Wednesday to try to close gaps blocking agreement.a

Negotiations are expected to continue until Friday. And although neither side is promising a breakthrough over the next three days, each is hoping to resolve as many lingering issues as possible, from the speed of a U.S. sanctions drawdown to the level of inspections on Iranian nuclear sites.

A sign of an impending deal would be the discussions wrapping up with an announcement of more talks next week and the involvement of America’s negotiating partners: Britain, China, France, Germany and Russia. Up to now, Washington and Tehran have mainly negotiated between each other, but all seven countries would have to sign off on an accord.

The governments have set for themselves a deadline on a preliminary deal by the end of March, with a full agreement by July.