Israel The Israeli Election Through the Eyes of an American
Israel 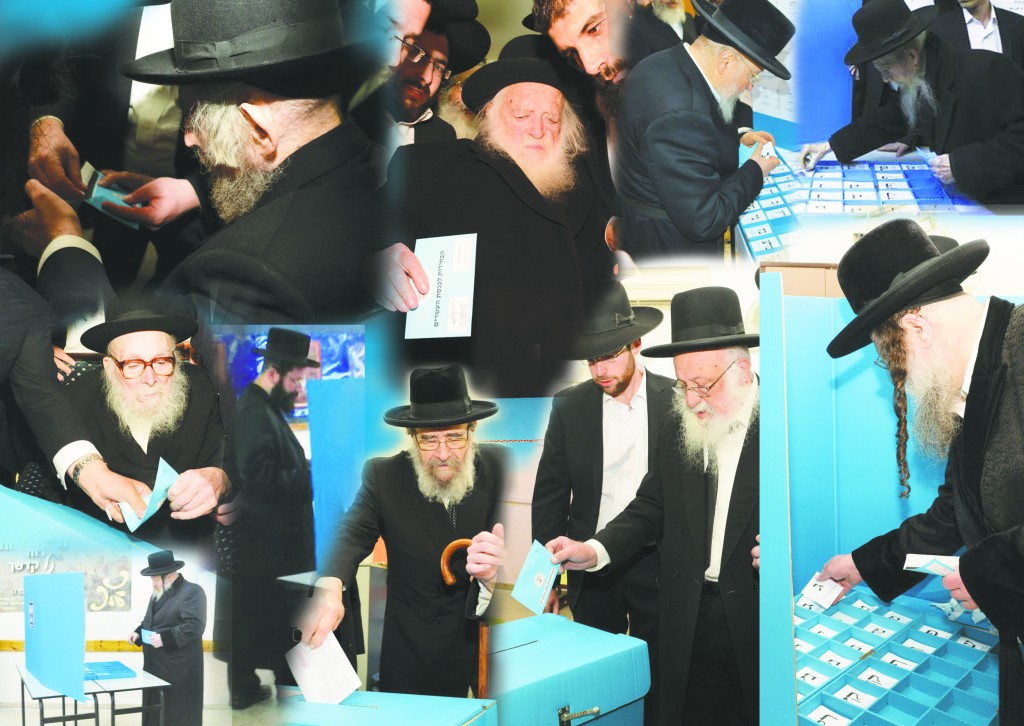 For many American observers, following the results of the Israeli election on Tuesday night was a bizarre experience. As the hours passed and the exit polls rapidly shifted, what became increasingly clear is how complex the parliamentary system is and how fluid the results are. It is very possible that by the time, you, dear reader, will be reading these words, a new and different set of figures — along with their ramifications — will have been released.

In every democratic election, predictions of ballot results are the grist for endless amounts of analysis and speculation. In addition to the army of pundits and professional analysts, it seems like everyone has an opinion.

On Tuesday, the exit polls appeared to indicate that the pollsters who so confidentially predicted that Likud would get substantially less than the Zionist Union — and in some cases sought to influence voters to ensure this result — were false prophets.

For American readers, long accustomed to the winner achieving more than 50 percent of the vote in many cases, the parliamentary system can seem perplexing if not simply undemocratic. Whoever will be declared the winner of this election actually gets about a quarter of the vote; ultimately, it is his ability to forge deals and establish coalition partners that will decide who will be prime minister. Precisely who, what and how will be seen in the days and weeks ahead.

What was somewhat absurd on Tuesday night was the way each candidate tried his best to plaster a smile on his face and interpret the results in a positive way. Binyamin Netanyahu declared the exit polls — some of which had him one seat ahead, others tied with Herzog — a “great victory” for his Likud party.

Zionist Union Chairman Isaac Herzog declared it to be a “big victory for the Labor Party, which hasn’t done this well since Yitzhak Rabin won in 1992.”

Yesh Atid chairman Yair Lapid, whose party slumped from 19 seats to 12, declared that “We are the biggest centrist party, and will remain a political force for many years to come.”

Natfali Bennett, whose Jewish Home party fared much more poorly than had originally been predicted, and fell from 12 seats to eight, declared it “a victory for the nationalist camp.”

It must be noted, however, that the fact that the Shas party — which faced considerable challenges and was predicted by some polls to get only four or five seats a few weeks ago, and managed to hold on to at least seven seats — is an achievement.

Perhaps the only certain winner was Moshe Kahlon’s Kulanu party, an entity that didn’t even exist in the last election and now apparently scored a respectable eight to nine seats. For Eli Yishai and his Yachad party, simply making it into the Knesset is an accomplishment.

In the days to come it will become more apparent who was promised what by whom, and the grandiose election-night statements will likely be irrelevant.

Tuesday night was a long night in Israeli politics. The candidates will wait until daybreak to take out their political knives, and then the real story behind the story will come out.

The name of the game is building a coalition.