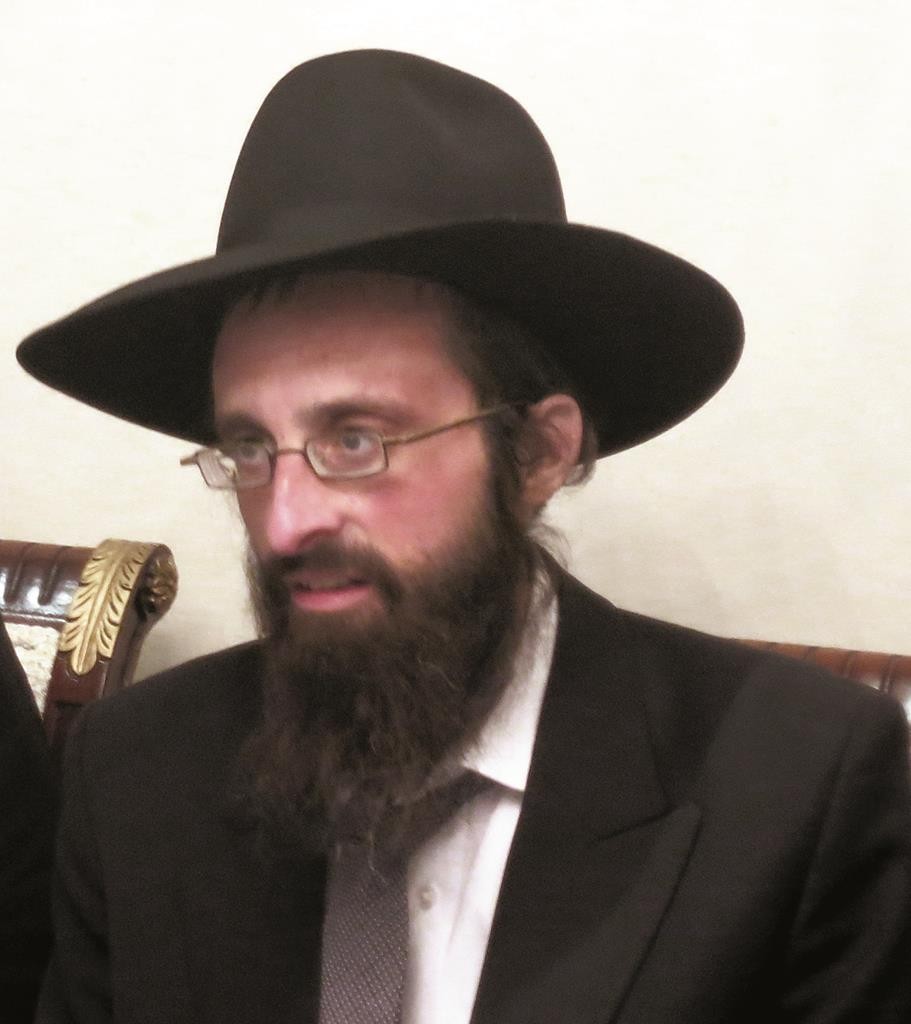 The Torah world and Yeshivas Mir Yerushalayim in particular was plunged into deep sadness and mourning upon news of the petirah of Harav Yitzchok Finkel z”l, a son of Hagaon Harav Nosson Tzvi Finkel zt”l, Rosh Yeshivas Mir, who passed away after a prolonged illness. He was 43 years old.

“He had a real ne’eemus to him and had a palpable affection for other people,” said Rabbi Mordechai Grunwald of Yeshivas Mir. “He carried himself with tremendous simplicity and tznius, but even so, his greatness showed through.”

Reb Yitzchok was a noted talmid chacham and, for several years, led a chaburah in Yeshivas Mir studying Zeraim.  Most recently, he was delivering shiurim on Maseches Shevi’is.

He was heavily involved in the publication of the sefarim of his illustrious father. Reb Yitzchok carefully reviewed recordings and notes of Reb Nosson Tzvi’s weekly Chumash lectures, preparing them for print.

In the tradition of the Finkel family, he exhibited tremendous mesirus nefesh for the study and support of Torah. Over the past year and a half, Reb Yitzchok spent a lot of time in America receiving medical treatments. On more than one occasion, he came straight from the hospital to Mir fund-raising events, pushing himself to the end of his physical strength to support the famed yeshivah.

Despite the terrible suffering that he endured in recent months, friends recalled that was still greeted people with his warm smile and words of encouragement.

“He showed sincere hakaras hatov to anybody who did any small thing for him, especially during this difficult time,” said a representative of Yeshivas Mir. “The way in which he accepted his terrible suffering with ahavah made a tremendous kiddush Hashem. He was going through so much himself, but he strengthened all of us. ”