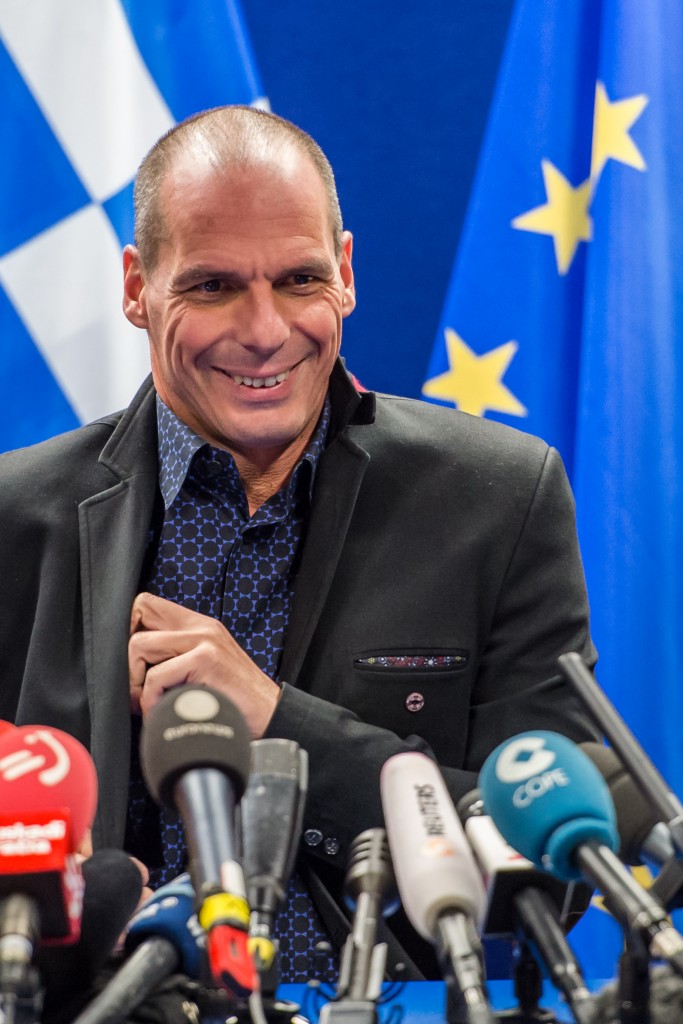 European creditors issued Greece an ultimatum Monday, saying the country must accept a key condition in bailout talks or face meeting its debt commitments on its own.

Another meeting of the 19 finance ministers of the eurozone over how to make Greece’s debts sustainable broke down within three hours, with Europe’s creditors giving Greece until Friday to ask for an extension to its bailout program.

Investors were growing increasingly concerned that a compromise deal was not in the offing, and the euro fell sharply with news of the collapsed talks.

Yet despite the talk of deadlines, Greece’s finance minister, Yanis Varoufakis, insisted a deal between the two sides would be signed soon and that visible progress will be made within the next 48 hours.

“We are ready and willing to do whatever it takes to reach an agreement over the next two days,” he said. “Europe will do the usual trick: It will pull a good agreement or an honorable agreement out of what seems to be an impasse.”

Greece’s current bailout program ends after Feb. 28, but it is still not able to stand on its own two feet if it’s to meet its financial obligations over the coming few months. Without further support, Greece faces renewed risk of bankruptcy and a potential exit from the eurozone.

The discussions between Greece’s radical-left Syriza government, which has been in power for around three weeks, and the eurozone were about what happens at the start of March. Both sides have indicated that they are willing to compromise but have yet to agree to a form of words that would allow some breathing space.

A cornerstone of Syriza’s election victory was that there would be no extension. In return for billions in rescue money, successive governments have had to impose a series of economic reforms and spending cuts, which the new Greek administration, led by Prime Minister Alexis Tsipras, blames in large part for the country’s ills. Greece’s economy has shrunk by a quarter over the past few years, while unemployment and poverty rates have swelled dramatically.

“It would be an act of subterfuge to promise we will complete a program we were elected to challenge,” said Varoufakis.

Jeroen Dijsselbloem, the head of the so-called eurogroup, said the program should be extended to get more time to agree on a lasting solution. “My strong preference still is to get an extension of the program, and I think it is still feasible,” he told a press conference after the talks ended.

“The request for an extension only commits to one thing: that you keep to the broad lines of the program,” said Dijsselbloem, who said another meeting could take place Friday.

He said there was “some flexibility” already in the bailout program, a turn of phrase that Varoufakis described as “nebulous” and lacking in detail.

Malta’s finance minister, Edward Scicluna, worried about the implications of a failure by Athens to request an extension: “Then we won’t meet. There won’t be anything. It will be a disaster.”